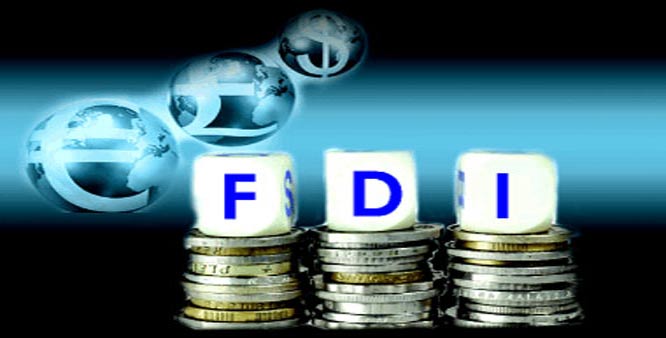 Egypt’s Prosecution ordered the detention of 15 employees including doctors and nursing staff at Deyerb Negm’s central hospital in Sharqiya over investigations into the death of three patients and injuring of others.

On Saturday, Directorate General Health Services – North Sharqiya announced the death of three patients during their dialysis treatment in the hospital, adding that 13 others slipped into states of coma and faint.

Minister of Health Hala Zayed promptly referred the hospital director and the head of the kidney’s treatment department for an investigation.

Zayed asserted that those responsible for the tragic incident will be held accountable. She further ordered the transfer of all patients at the kidney department to other hospitals.

Meanwhile, the Minister of Social Solidarity Ghada Wally said that EGP 50,000 will be paid for victims’ families (the ones who died) as a compensation.

“My mother went to the hospital to undergo her dialysis treatment session and she was in a normal state,” said Sameh Al-Adl, one of the victims’ sons in televised statements.

Al-Adl added, “after nearly half an hour, they called me from the hospital and said: your mother died, come to take her body.”

“I find her laying on the floor. I realised that she died of poisoning,” Al-Adl noted.

He concluded, “this hospital has a long history of corruption and pollution. There were not any doctors there just nurses.”

“Unjustified and is big negligence”: Zayed in parliament about Diarb Negm incident

Kristina Vogel: ‘It’s more difficult than the battle for an Olympic gold medal’