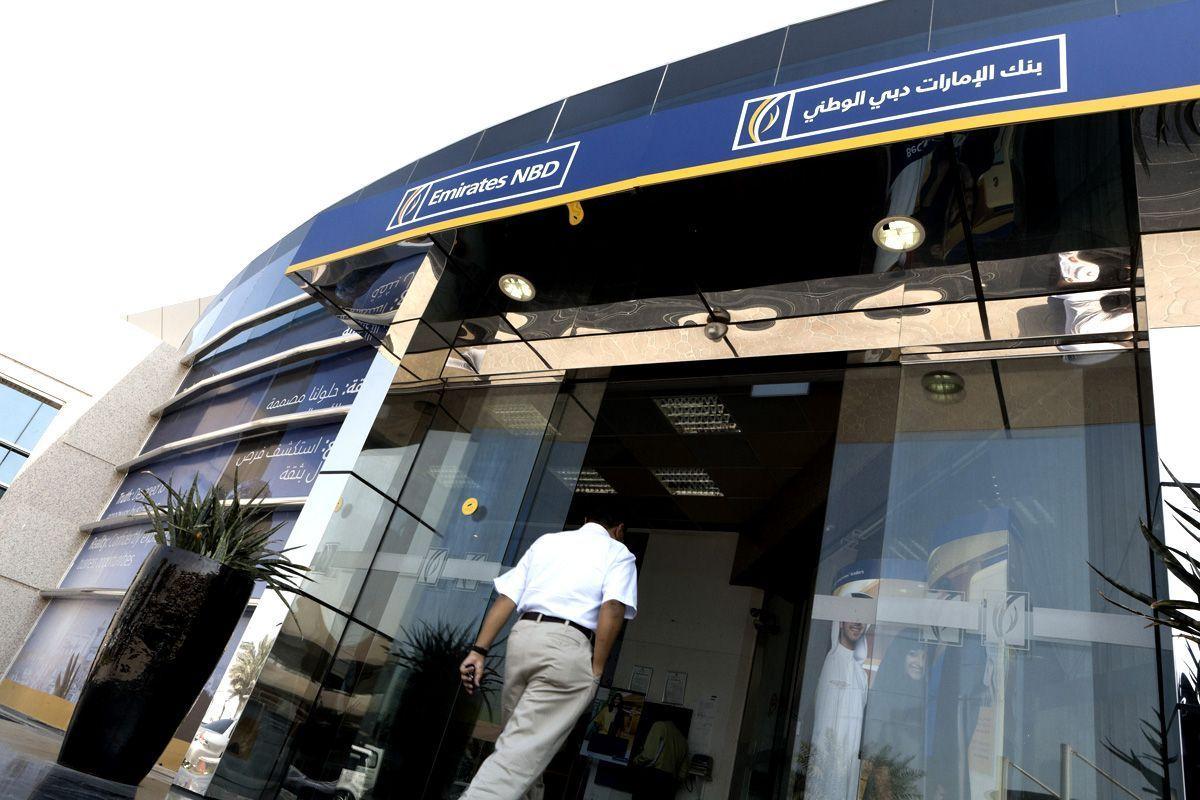 Abdel Aal on Sunday addressed with Fico bilateral cooperation and issues of common interest with the participation of top Egyptian officials and parliament members.

Fico who was elected speaker of the lower house last March following Italy’s general elections, will meet Al-Sisi on Monday.

Italy is an important trade partner for Egypt with significant investments, especially, in fields of gas and oil. Two countries trade exchange estimated $3.333bn, including $1.433bn in imports and $1.899bn in exports according to the Central Bank of Egypt (CBE) recent report last month.

Furthermore, Egypt is currently engaged in international energy cooperation, such as the Italian oil and gas company Eni, which operates in the country since 1954 and Britain’s BP.

Since Regeni’s death, the Italian-Egyptian relations have been clouded. However, the diplomatic standoff came to a relative end when Italy announced the return of its ambassador, Giampaolo Cantini, to Cairo after recalling him last year amid frustration over “the lack of cooperation in its investigations in Cambridge student death.”

On another hand, Italy seeks to tackle its long-time headache of migrants crossing the Mediterranean from Libya to southern Italy, as it recently called for setting up migrant centres on the external borders of southern Libya.