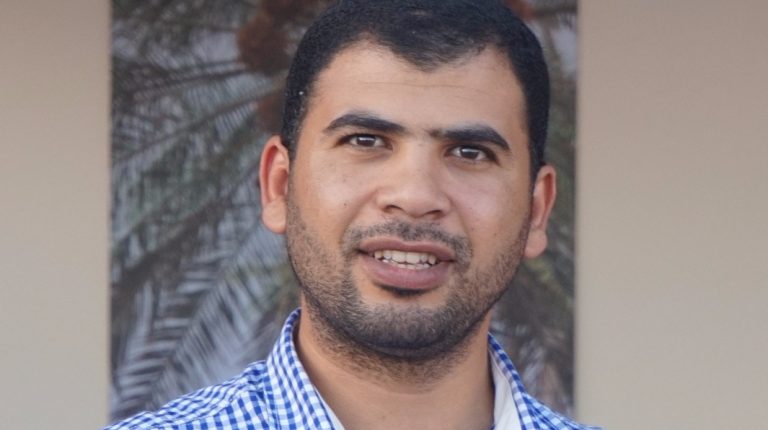 Jana Fresh Company intends to obtain licenses to set up an export terminal with a grapes production line, with plans to add more production lines in the future.

Abdel Rahman Mahrous, export manager at Jana Fresh, said his company exports to Southeast Asia, China, East and West Africa, Russia, and the European Union, adding that they also export indirectly to a large number of countries in Central Africa.

Moreover, Jana Fresh seeks to get the required licenses for establishing an export terminal on Cairo-Alexandria desert road, and they are currently studying the opening of new production lines, he added.

Mahrous explained that the planned terminal will be jointly financed by the company and its partners, adding that the construction phase will start in May 2019, and the operation to be started by 2021.

The terminal will include a citrus packing line with a production capacity of 35 tonnes per hour, and another packing line for grapes in the beginning, he said, adding, that the company, afterwards, will add more production lines for mango and pomegranate, added that the terminal will also include fast cooling refrigerators, and storage refrigerators.

Mahroush said that Jana Fresh is specialised in exporting citrus, grapes, and some types of vegetables. The company exports about 8,000 tonnes annually. It pays great attention to improving the production quality and customer service. He added that they target an export growth of 20-25% by the next year.

The Asia Fruit Logistica (AFL) fruit industry trade show, held recently, is one of the most important fruits exhibitions, and the Egyptian participation is very important to promote local products, and boost relations with existing and new customers, Mahrous said.

He stressed the need to focus on such exhibitions and present the country’s most important products and stressed the importance of tightening control over new companies because they do not sometimes adhere to the required quality standards, which negatively affects the Egyptian products’ reputation abroad.

Meanwhile, Mahrous called for more control over the coding processes and the use of fertilizers and pesticides in farms to ensure complying with safety and quality standards. He warned of fake coding in some farms, where qualified and non-qualified crops are exported together, because the owner of both is the same.

On the other hand, he demanded the government to set up a clear indicative prices mechanism, and a code of honour to ensure that all companies will be committed to maintain the reputation of Egyptian products abroad, and prevent companies from reducing their prices with the aim to monopolize the market.

Mahrous said that 60% of Egypt’s production comes from small farmers and this large proportion cannot be ignored in export sector, whereby the Ministry of Agriculture and Trade should develop a system that suits all farmers.

He added that his company is a middle-sized company, therefore their expenses are higher than the big ones. The most important competitive advantage among companies is the quality of their products, thus Jana Fresh pays great attention to all farming stages until delivering to customers.