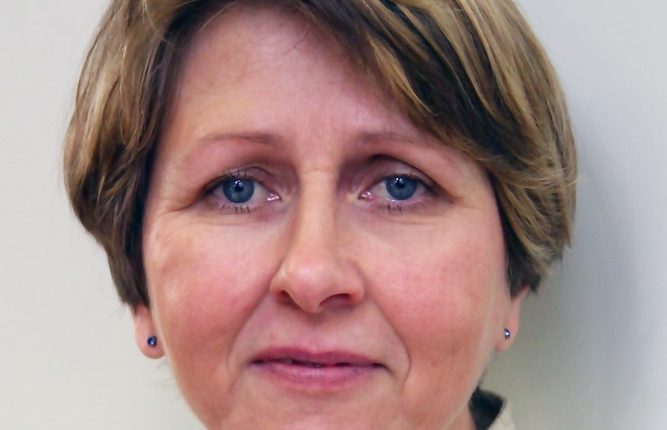 Three Egyptian private universities are negotiating with Finnish universities to establish a joint cooperation in the field of training and sharing experiences, the Finnish Ambassador to Egypt Laura Kansikas-Debraise, told Daily News Egypt, abstaining from revealing the universities’ names for confidentiality reasons.

“There are some concrete discussions between some private universities and finish universities for teachers training. However, for public sector the Education Minister Tarek Shawky is very keen to pay a visit to Finland, but we cannot agree on a specific timing as his schedule is very busy,” added Kansikas.

In May, the Finnish ambassador told DNE that Egypt’s minister of education has very ambitious plans to reform the Egyptian education system and Finland could help those efforts by sharing its experience of reforming its educational system, noting, “I met the minister a couple of times and he has a lot of very good ideas.”

Kansikas noted that the recent period witnessed many visits between both countries of businesspersons who are very keen on educational cooperation, adding that Finland’s minister of environment, energy, and housing, Kimmo Tiilikainen, will visit Egypt shortly to attend the UN Biodiversity conference in Sharm El-Sheikh next November.

“Our environment minister will visit Sharm El-Sheikh and we are trying to host him in Cairo too, in order to talk about the Finnish technologies for the environment,” said the ambassador.

On 17-29 November 2018 the United Nations will call on decision makers from more than 190 countries to step up efforts to halt the biodiversity loss and protect the ecosystems that support food and water security and health for billions of people. The UN Biodiversity Conference (14th meeting of the Conference of the Parties to the Convention on Biological Diversity – COP 14) will be held in Sharm El-Sheikh, Egypt.

The UN Biodiversity Conference is the governing body of the Convention on Biological Diversity, and advances implementation of the convention through the decisions it takes at its periodic meetings.

Kimi Raikkonen to be replaced by Ferrari protégé in 2019