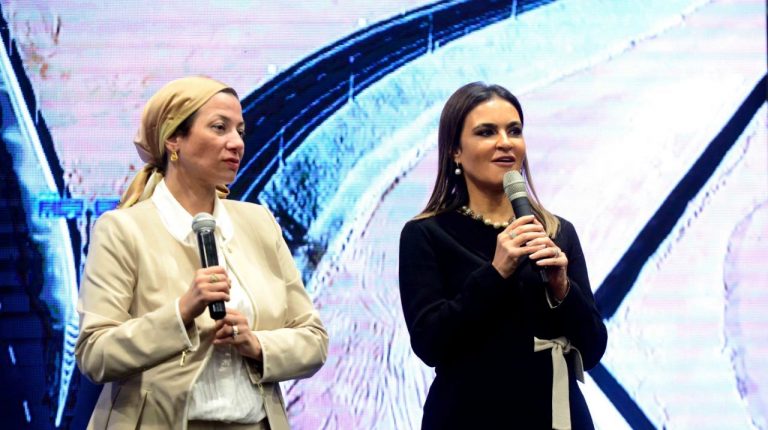 Ministry of Investment and International Cooperation organised a huge conference on Monday, on the occasion of announcing fiscal year (FY) 2017/18 investments data, in presence of about big 25 national and international companies.

Ahmed Heikal, chairperson of Qalaa Holdings Group, said that his group invested EGP 18.6bn over last one and half year in many economic sectors including energy, solar energy, refinery, adding that his group is expected to invest from EGP 30bn to EGP 32bn over the next period.

Heikal noted that his group pays remarkable attention for the CSR activities, especially, the activities that are related to students’ scholarships abroad.

Meanwhile, Don Kwak CEO at LG Electronics said that his company is implementing an expansion plan in Egypt focusing on the local market, as well as exportation, noting that LG invested about $50m as capital increase to add new production lines.

Ahmed Abo Hashima, chairperson of Egyptians steel group praised the economic reforms and its role in enhancing the business climate, referring to his group’s joint efforts with MIIC for developmental and CSR projects.

Mohamed El-Hout, CEO of GLC said that his company positively assess the Egyptian business climate, adding that Egypt will witness high growth over the construction sector.

Alrajhi committed to boost its future investments in Egypt