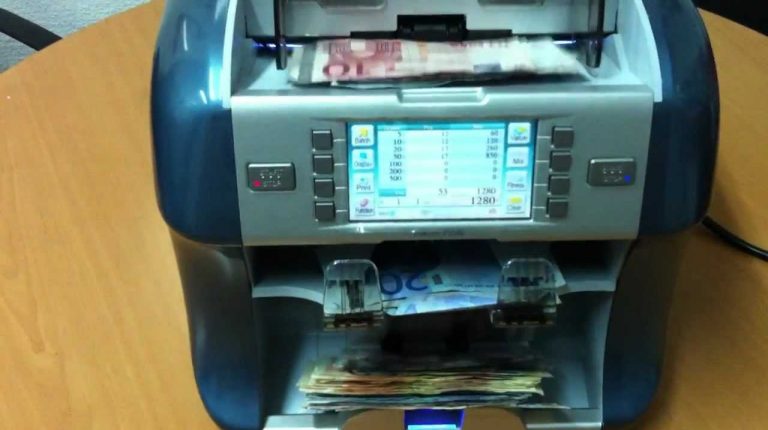 In a recent report, the CBE stated that the top five banks accounted for 61.34% of the total profits realised by banks. Collectively, the five banks achieved EGP 28.122bn of the net profits.

The CBE did not disclose the names of those five or ten banks, however, the market names the National Bank of Egypt, Banque Misr, Commercial International Bank, Banque du Caire and QNB Al-Ahli as the top five banks.

According to a prominent bank, the decline banks’ profits during that period is due to several reasons, including the decline in the margin between the interest rates on deposits and lending at banks, especially government banks because of the issuance of high-yield certificates, in addition to strong competition between banks to grant loans and thus reduce the profit margin to attract customers, as well as increasing item expenses owing to bank expansions.

The recent period has seen considerable interest from banks in modernising their infrastructure, as well as spreading out geographically through mini and regular branches, in addition to automated teller machines and point of sale terminal machines, to reach clients throughout the country, which increases expenses.