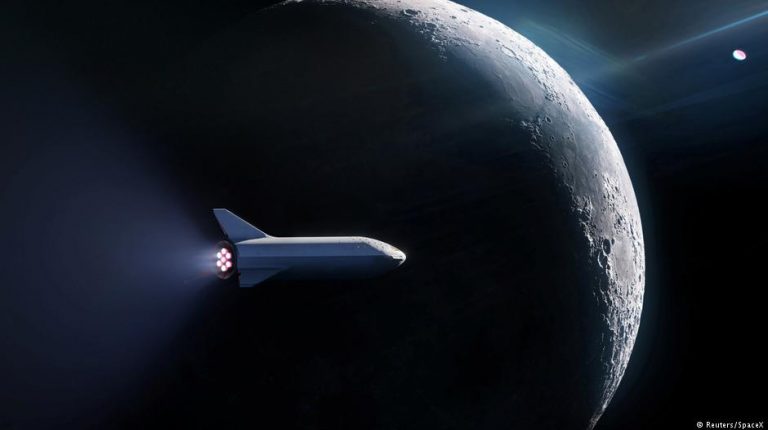 Space X has signed the world’s first civilian passenger for its ‘epic trip’ around the moon. The mystery moon orbiter will travel in SpaceX’s BFR vehicle designed to fly to Mars.Space travel took a step forward last week when SpaceX CEO Elon Musk announced that his US aerospace company had signed the world’s first private passenger for its planned “Big Falcon Rocket (BFR) Lunar Mission.”

The identity of the mystery moon orbiter will be announced by Elon Musk in a news conference later on Monday. Speculation was building on social media about the individual’s identity, with some space fans suggesting it was Musk himself.

The SpaceX CEO’s reply showing a Japanese flag fueled rumors that it could be one of several Japanese businessmen.

Space fan Daisuke ‘Dice-K’ Enomoto is high on the list of potential passengers. The space enthusiast previously paid for a flight to the International Space Station (ISS) but was grounded for medical reasons.

“Only 24 humans have been to the moon in history,” SpaceX said on Twitter, adding that no one has visited the moon since the last Apollo mission in 1972.

Whoever the passenger is, SpaceX is hyping the moon orbiting mission as an epic trip. The passenger’s identity will be revealed at a news conference planned for 0030 UTC (0230 CEST).