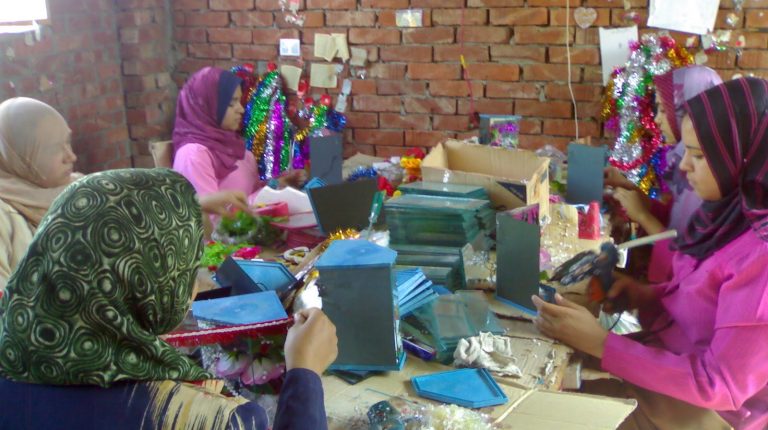 The Minister of Agriculture Ezz El-Din Abu Steit met with the official delegation accompanying the campaign to explore avenues of collaboration and strengthening economic cooperation between the two countries on Sunday.

According to the press statement issued, the meeting was on the side-lines of the official launch of SAHARA, 31st International Agricultural Exhibition for Africa and the Middle East, the partition of “Time for Apple from Europe” campaign organised by the Polish Fruit and Vegetable Promotion Fund, and funded by the European Union.

Time for Apple from Europe is a two-year promotional campaign conducted by the Association of Polish Fruit Growers in the Algerian and Egyptian markets between 2017 and 2019. Aiming to enhance cooperation between Polish apple exporters and importers, manufacturers, and nutrition experts in the Egyptian market, the association’s participation shall include a number of bilateral meetings to discuss means of cooperation with the mission’s representatives, Dywan Agnieszka, President of the Polish Fruit Growers Association and exporters of the apple of Grojec, the largest farms in Europe.

Moreover, the statement cites that this partnership reflects the promising opportunities at SAHARA, the largest agricultural exhibition in Africa and the Middle East, held in Egypt. Such opportunities would contribute to the achievement of the Time for Apple from Europe goals: to promote knowledge on the benefits of EU agricultural products and global standards for apple production.

The campaign is embraced by various stakeholders of the Polish Republic, including ZSRP, the Association of Polish Fruit Growers, which promotes the consumption of fruit and healthy food, provide consultancy in the field of fruit production, and conduct activities aiming to create permanent legal, economic, and regulatory bases to promote the cultivation of Polish fruits.

The National Support Centre for Agriculture (KOWR) is also one of the most prominent campaign’s supporters.

The latest US Department of Agriculture (USDA) statistics show that apple production in the EU reached an estimated 12.6m tonnes in 2016 and 2017, while exports remained at 1.06m tonnes. Belarus, the Middle East and North African countries represented the main importers of European apple.

Topics: Minister of Agriculture polish Time for Apple from Europe