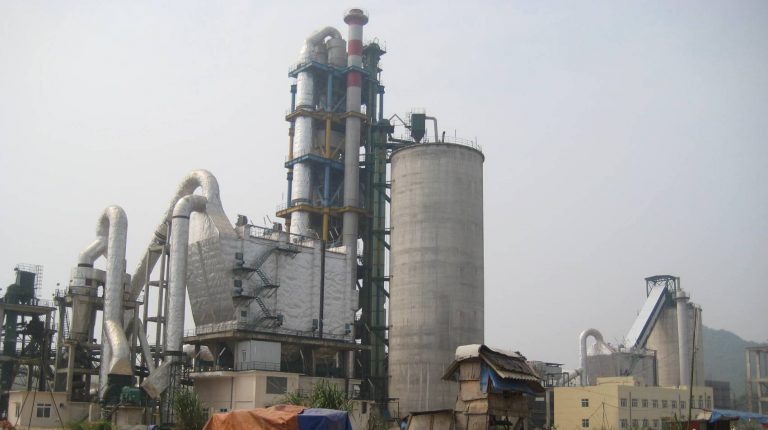 The Phillips Foundation in collaboration with Philips Egypt and the Egyptian Red Crescent launched on Monday the “Back to Rhythm” campaign in commemoration of Heart Awareness Month and the World Heart Day later on 29 September.

The campaign aims to creating public awareness over cardiac health in Egypt and increasing the chances of survival of victims of Sudden Cardiac Arrest (SCA). Statistics of the World Health Organisation (WHO) refer that about 46% of total deaths in Egypt are caused by the cardiovascular diseases.

The campaign includes also the “Nile Heart Challenge”, challenging the residents of Cairo to cycle 6,853 kms—the length of the river Nile in Egypt, which is the considered as the heart of the country. It also seeks to rally residents of Cairo to participate in online and offline biking challenges.

As part of the campaign, stationary bikes will be placed in different places in Cairo and residents of the city will be encouraged to bike for 10 minutes to achieve the required kilometres for the foundation to provide up to a maximum of 30 Philips HeartStart AEDs (Automated External Defibrillator) to be placed in public spaces in Egypt.

Iyad Altaiyeb, the Philips CEO of North East Africa, said that obesity, raised blood pressure, and tobacco smoking are some of the biggest contributors to Egypt’s health problem. This combined with high fat and sugar diets, long office hours, lack of exercise and urbanisation are responsible for the increase of cardiovascular disease in Egypt.

Altaiyeb added that his company recently focuses on healthcare and welfare, saying that Philips’ goal is to improve the lives of 3 billion people a year by 2025.

The Philips conference for launching the campaign was attended by Moamena Kamel, the secretary general of the Egyptian Red Crescent, and Hany Victor, Lecturer of Critical Care at Ain Shams University.

Topics: Back to Rhythm Philips