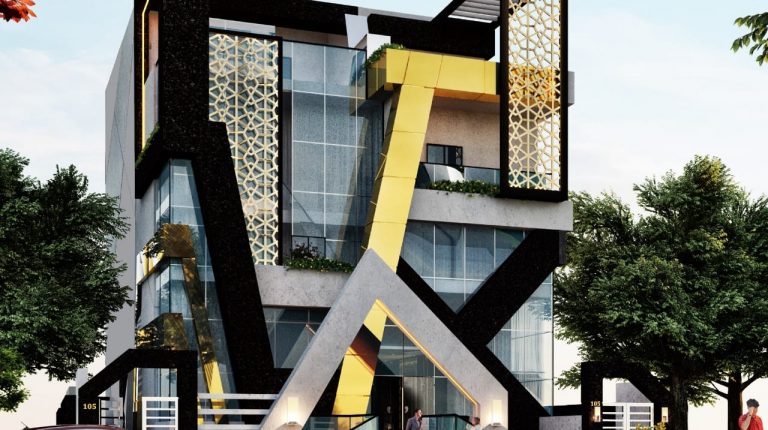 The vice chairperson of the board of directors of the Upturn Real Estate Development, Mossad Al Shenhab, said that the company will launch a new service project in the Fifth Settlement, New Cairo on 1 feddan compromising ground floor and other six floors.

Al Shenhab said that the project will includes commercial, administrative, and medical activities launched in the first quarter (Q1) of the coming year.

He added that the project’s investment estimated at EGP 250m and expected sales of EGP 800m.

“It will include a complex of business to decrease the cost of the unit with spaces of 100-150 sqm. In addition, the medical activities will target big medical centres for serving the area not only the project with spaces start from 200 sqm, compromising about 20-25 medical centres. These centres will be included inside one big integrated centre,” explained Al Shenhab adding, regarding the commercial area in the project, the complex includes five centres including about 120 brands, with minimum of 45 multinational brands and will be operated with smart technology.”

Meanwhile, he pointed out that the construction works of the project are expected to begin in Q1 2019 and will be delivered after two years of implementation.

Furthermore, the company is currently developing Upmood project is located on an area of 1,500 sqm in the First Settlement, New Cairo and will include medical on 40-70 sqm and commercial activities, and 1,000 sqm dedicated to business activities.

He added that the company has sold out 30% of the project within two months.

Al Shenhab added that the company began the construction of the project and will be handed within a year.

Moreover, he noted that 80% of the project’s units are for sale and the rest for rent, and the expected completion of marketing for it will be within months.

Al Shenhab noted that the company is interested in selling units of its projects abroad, which represent about 20% of its sold units, which vary between Egyptian expatriates and Arab clients who prefer projects with a prestigious level, such as Upturn Gold project.

He explained that the company plans to promote a greater rate of its projects for this category during the coming period.

Additionally, the company has a portfolio of 55 separate buildings project, 30 projects were delivered and currently is working on 25 projects in different areas of New Cairo, he said.

He expected achieving sales of EGP 400m of exporting real estate until Q1 of the coming year.

He pointed out that the company is interested in expanding in New Cairo by investing in separate buildings, which requires huge investments in case of multiple projects, but the demand rate on these projects is high.

Regarding the most promising areas for investing are the New Administrative Capital and New Mansoura.

He said that the company studied investing in the New Administrative Capital, as it is considered as one of the best investment opportunities at the moment and has received the attention of a large number of developers in a short period of time, but the development of projects in the capital requires the provision of large liquidity for implementation, and price of land and the pressure of implementation rates requires further study.