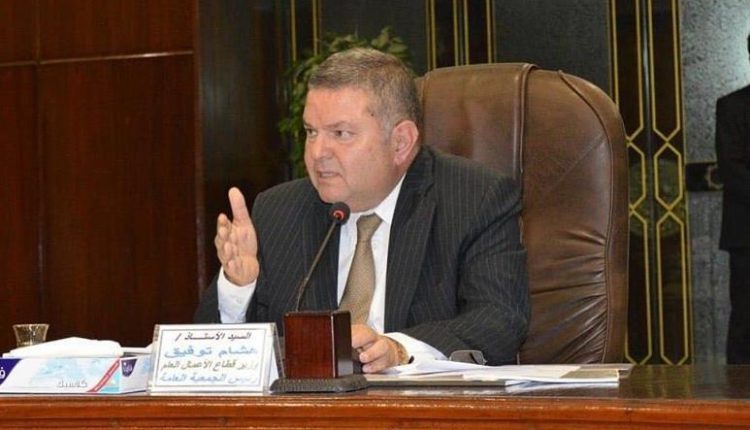 During the meeting, the Egyptian minister welcomed cooperation between the two parties in various fields, especially, the automotive industry, referring to the proposed framework for the development of Al-Nasr Automobile Company.

Meanwhile, he explained that the development of Al-Nasr will be in the form of an agreement for only development without selling any shares of the company to the investors. He noted that the project will focus on increasing the proportion of cars’ locally manufactured components, and will target exporting of most of the company’s production.

For his part, Aslanov expressed Russian automakers’ interest to participate in the development of Al-Nasr Company and the feeder industries in Egypt.

Russia has a promising auto market that achieved annual growth of 12.5% ​​in 2017 and is expected to see 11% growth by the end of this year.

Lada accounts for the highest passenger car sales in Russia, with 20.5%, followed by Kia with 12.3%, and Hyundai with 10.6% market share.

In terms of buses sales, Pavlovo Bus Factory (PAZ) controlled more than half of the market share, up to 65%, followed by LiAZ by 12.8%.

For trucks, KAMAZ has the largest market share of 32.9%, followed by Gorkovsky Avtomobilny Zavod (GAZ) by 9.7% and Sweden’s Volvo by 7.5%, according to the annual report of the Russian auto sales conducted by PwC consultancy.

It is expected that the Russian car company representative who participated in the meeting with the minister belongs to one of the aforementioned companies.