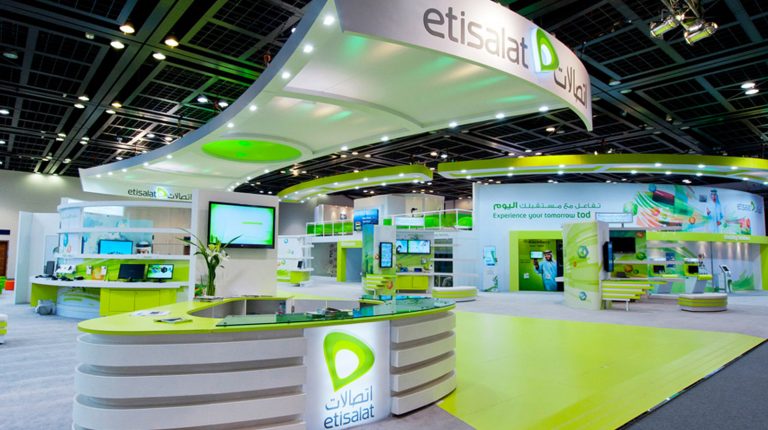 Sharm El-Sheikh and Hurghada hotels were named touristic hotspots by Colliers International, with a forecasted growth of 18% and 13% respectively in revenues per available rooms (RevPAR). The surge is a result of the continued improved security perception for seven months, return of charter flights, and a surge in international leisure demand, according to Colliers’ MENA Hotel Forecasts August 2018 report.

While in the Egyptian capital case, Cairo maintained a 9% forecasted RevPAR growth in the same period, the report states.

On the other hand, Alexandria and Abu Dhabi Beach are expected to witness limited increase in RevPAR, with 4% and 3% expected respectively. In Alexandria’s case, the sure and steady performance is driven by the consistent growth in leisure demand, while in Abu Dhabi the performance is backed by strong momentum in occupancy, and average daily rates (ADR).

On the other hand, Bahrain’s Manama and the UAE’s Sheikh Zayed Road continue to feel the negative consequences of limited corporate and MICE (meetings, incentives, conventions, and events) demand, as well as the growing demand from more price-sensitive markets in Ras al-Khaimah’s case. Manama and Ras al-Khaimah are expected to respectively witness 9% and 8% decline in RevPAR during the same period.