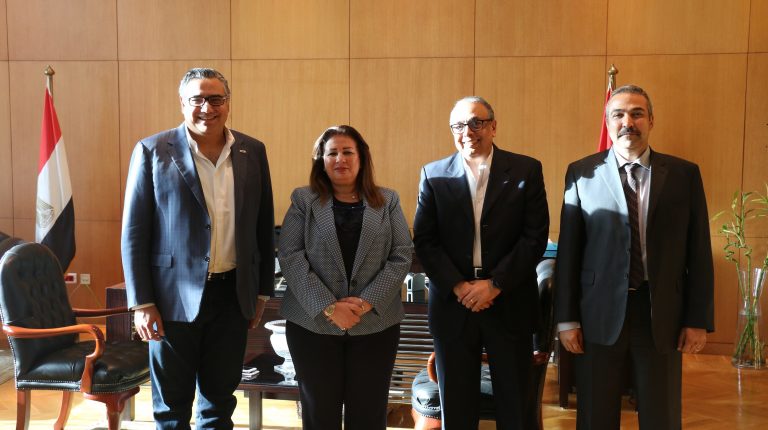 This comes within the framework of Prime Minister Moustafa Madbouly’s preparation for the visit of the delegation of the Chamber of Commerce and the American Minister of Trade to Egypt in October 2018.

Assar noted that this meeting comes within the framework of the policy the state adopts to increase and attract American investments, as Egypt is considered one of the promising markets economically for the increase in the volume of available energy (electricity/gas), as well as its infrastructure, which was established in accordance with international standards, and the New Investment Law, which allows promising investment opportunities and increasing foreign exchange reserves, in addition to its economic growth rates, all of which helps create an environment attractive for American investments with major manufacturing capabilities and well-trained manpower.

For his part, the Minister of Communications Amr Talaat, said that Egypt has qualified and trained cadres, whether in the local market or with companies that the US is considering expanding through in Africa.

He pointed out that the Ministry trains 4,000 people annually, and aims to train 10,000 next year in various specialties out of the belief that specialisation is this phase’s motto. Talaat noted that the legislations that were issued over the past period made the Egyptian market more stable, which assures American investors.

Topics: American companies The Ministries of Communication and Military Production