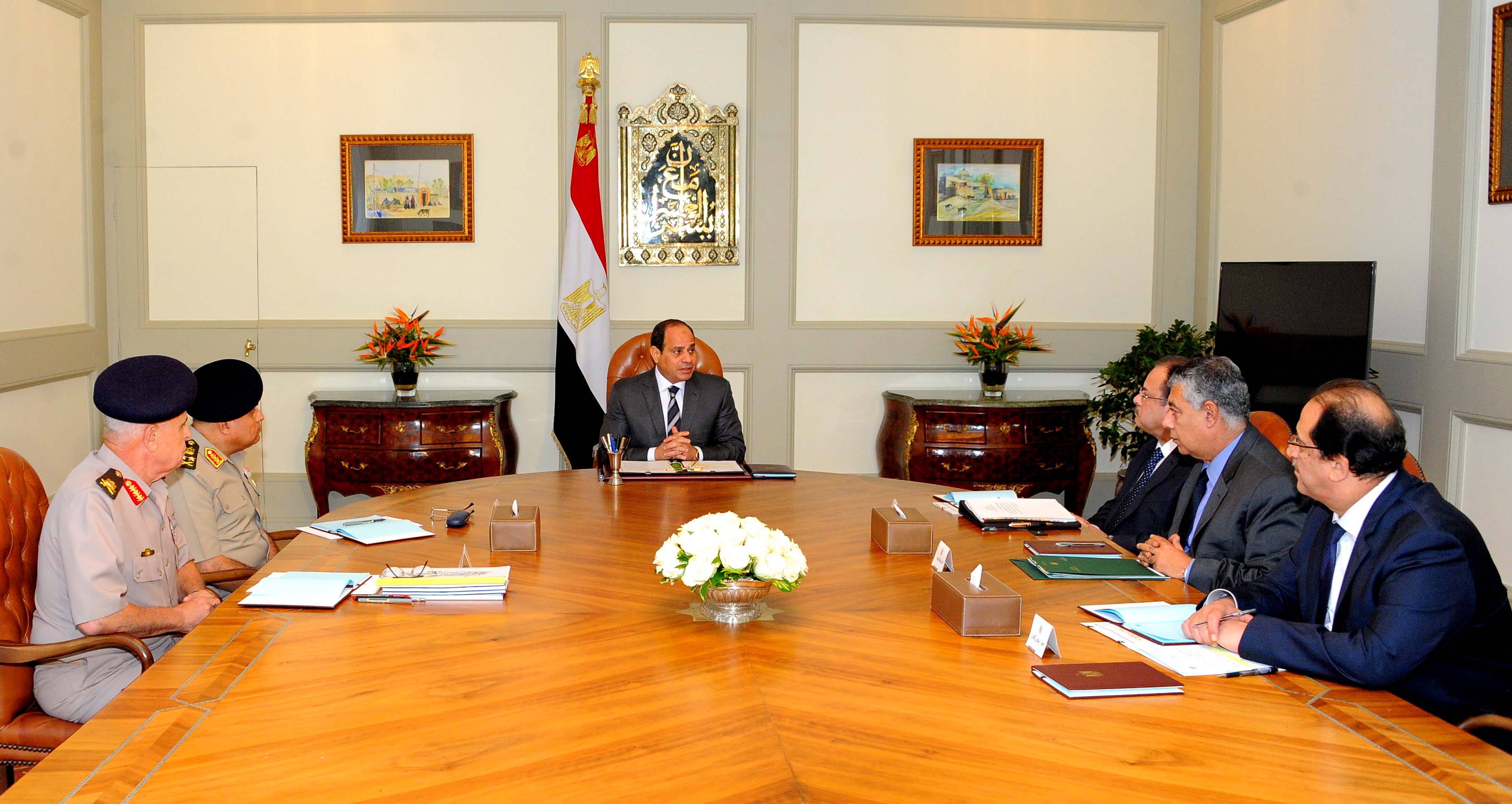 Minister of Health Hala Zayed said on Tuesday that the death incident of three kidney failure patients in Diarb Negm hospital in Sharqia governorate is unjustified and is a big negligence.

During a session in the parliament’s health committee to discuss the reasons and results of the incident, Zayed said that the responsibility of the incident in the Diarb Negm central hospital will be charged, explaining that her ministry is working 24 hours per day and that she herself has moved to the hospital to check the case of the patients and take the needed measures.

Earlier this week, three kidney failure patients were dead and 13 others were injured during a medical session in Diarb Negm central hospital.

Zayed added that what had happened is a catastrophe but without the intervention of the internal medicine doctors in the hospital who saved the patients, the incident would have been bigger.

The minister has not revealed the reasons of the incident before the end of the investigations, saying that there are three deaths among the 35 patients who were in the unit at the time of the incident, adding that determining the reason of death is the responsibility of the forensic medicine.

Egypt suffers from a shortage in the nursing teams and faculties of medicine did not provide the needed numbers of doctors, while there is an unjustified increase in the number of pharmacists, explaining that she has increased the number of nursing schools from 370 to 500 to meet the demand, Zayed also added.

She praised the role of citizens in the incident who dealt in the right way with the incident and transferred the patients to a safe place, which resulted in saving the lives of the other patients.