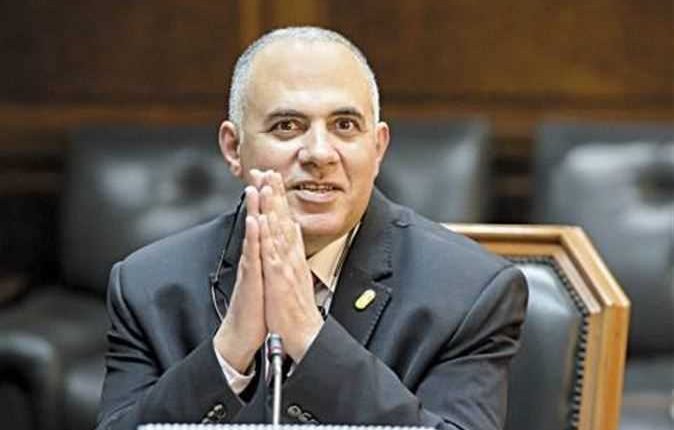 Egypt’s Minister of Irrigation and Water Resources Mohamed Abdel Aty stressed on Wednesday, the importance of continuity of holding the meetings of the Permanent Technical Mutual Committee for Nile Waters between Egypt and Sudan, in order to boost cooperation in issues regarding benefiting from the River Nile.

During his presence at the annual meeting of the committee in the Sudanese capital city Khartoum, Abdel Aty pointed out to the necessity for the committee to conduct the needed hydraulic studies to check the withdrawal of water from the Nile by Egypt and Sudan, in order to achieve the optimum benefit from the water, and providing the maximum interest on the record measurement stations over the Nile and developing it using modern technologies, in addition to thinking about establishing new stations.

He also said that Egypt is the most vulnerable country among the River Nile Basin countries for climate change, that it could affect agricultural productivity and food and may lead to displacing people, in addition to impacts of some developmental projects in the River Nile Basin that do not consider the interest of downstream countries.

The minister reviewed Egypt’s efforts for raising the effectivity of using Nile waters amid the water scarcity that Egypt is suffering from. On Tuesday, Abdel Aty met with the Sudanese Prime Minister Moataz Musa and discussed several bilateral issues between the two countries.

The regular meeting of the 58 round of the committee kicked off on Friday to address the needed projects for decreasing the loss in Nile waters and increasing the water of the Nile. The committee was established in 1960 to deepen the mutual technical work between Egypt and Sudan in order to benefit from the Nile waters.