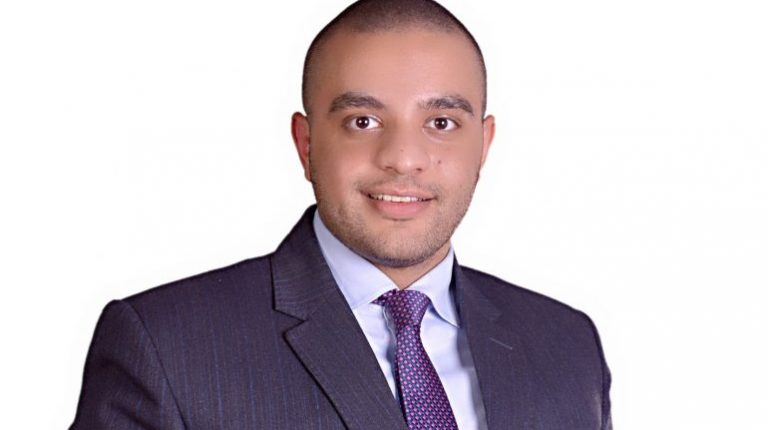 Any observer of the recent updates concerning the world’s economy will surely realise the extent of market grievances and investors’ concerns regarding their performance. The crisis was mainly triggered between the United States and China, where the latter launched on 28 March 2018 what is known as the petro-yuan, a gold-backed futures contract. That is why the US launched its firm policy to acquire as much as possible of the investors’ funds.

To be or not to be

The petro-yuan’s success became a matter of life or death issue for the US and China. Since the beginning of March, 14% of the market share of crude oil sales was acquired, then the currency war erupted.

Subsequently, the US’s attitude can be dealt with from two perspectives in my opinion: a reaction and a defence policy. As a reaction policy, the US Federal Reserve (Fed) raised interest rates, despite it being steep for the US because due to its positive reciprocity with interest on debt and its negative effect on the economy as a whole. Thus, what is the catch, you may ask? Raising interest rates was an incentive to attract capital, in fear of investments retreating towards China’s market or to emerging economies. This explains why the Fed indicated a gradual increase in interest rates of 3.5% by early 2020, in addition to an increase of 2% in the current year. In addition to the impact caused by raised interest rates, the US stock market is overvalued and faces high inflation rates.

Bitcoin as Plan B

I believe that bitcoin is a US idea—where the US claims its inventors are anonymous—can be used as a Plan B in the event of US dollar depreciation. This can be argued by the unjustified increase in this currency specifically, unlike the rest of cryptocurrencies. Notably, there is a significant correlation between the virtual currencies and the dollar, depriving them of the most important feature, which is their independence from any economy.

On the other hand, China encouraged dealing with virtual currencies and the government listed a ranking, where bitcoin came in number 11, signifying its unpopularity, whereas the cryptocurrency Ethereum topped the list.

The current currency war between the US and China resulted in the withdrawal of capital from both emerging and developing economies, due to the US’s high interest rates. In return, this pressured some countries to raise their interest rates, in order to reduce the withdrawal of the US dollar from their markets, such as Argentina. Another example of an emerging market was Turkey, which faced the same obstacle in addition to the US sanctions. Moreover, Venezuela’s currency is no longer in demand, until its value became worth zero, owing to a high inflation rate, which is expected to have a percentage to reach 1m.

Where is the Capital heading?

In the chart (1), a sample of available investments was selected from: stock exchanges in China, the US, London, Egypt, and Argentina, with products such as oil and gold, in currencies such as the dollar against the euro, the sterling, and Argentina’s peso. The rate of return was selected as compared to the volatility or risk of each type of investment as of the beginning of the current year. Based on the aforementioned affiliations and economic problems of the currency war between China and the US, we find in all investments varying volatility rates in prices compared to negative rates of return, except for the US, China, Egypt, and oil in general. However, the rates of return in the stock markets of Shanghai and Tokyo’s Nikkei 225, London’s stock market, the bitcoin, and currencies such as the sterling, euro, peso, and gold were all negative.

From chart (2), we can examine that the highest risk adjusted return and the best investment opportunity are the futures of the petro-yuan contracts. This is owing to return rates reaching up to 71%, followed by crude oil up to 38%, trailed by the US stock exchange with 29% and 5%, respectively. Meanwhile, the return rate is expected to decline in the US stock market in the coming period, due to the overvaluation as previously stated.

Analysing deeper, technology emerged as the best sector in the US stock market this year as Netflix, Twitter, and TripAdvisor are among the best performing companies according to S&P 500, while Microsoft, Apple, and Visa are the best performing companies, stated the Dow Jones. This explains the US’s reaction to China’s attempts to control US technology.
Technology, and its ancillary companies, is currently the only profitable acquisition for investors and the country, in response to what China is now achieving by acquiring increased crude oil through petro-yuan futures, representing 71% of worldwide crude oil market shares.

Ahmed Ezz is a financial and economic analyst