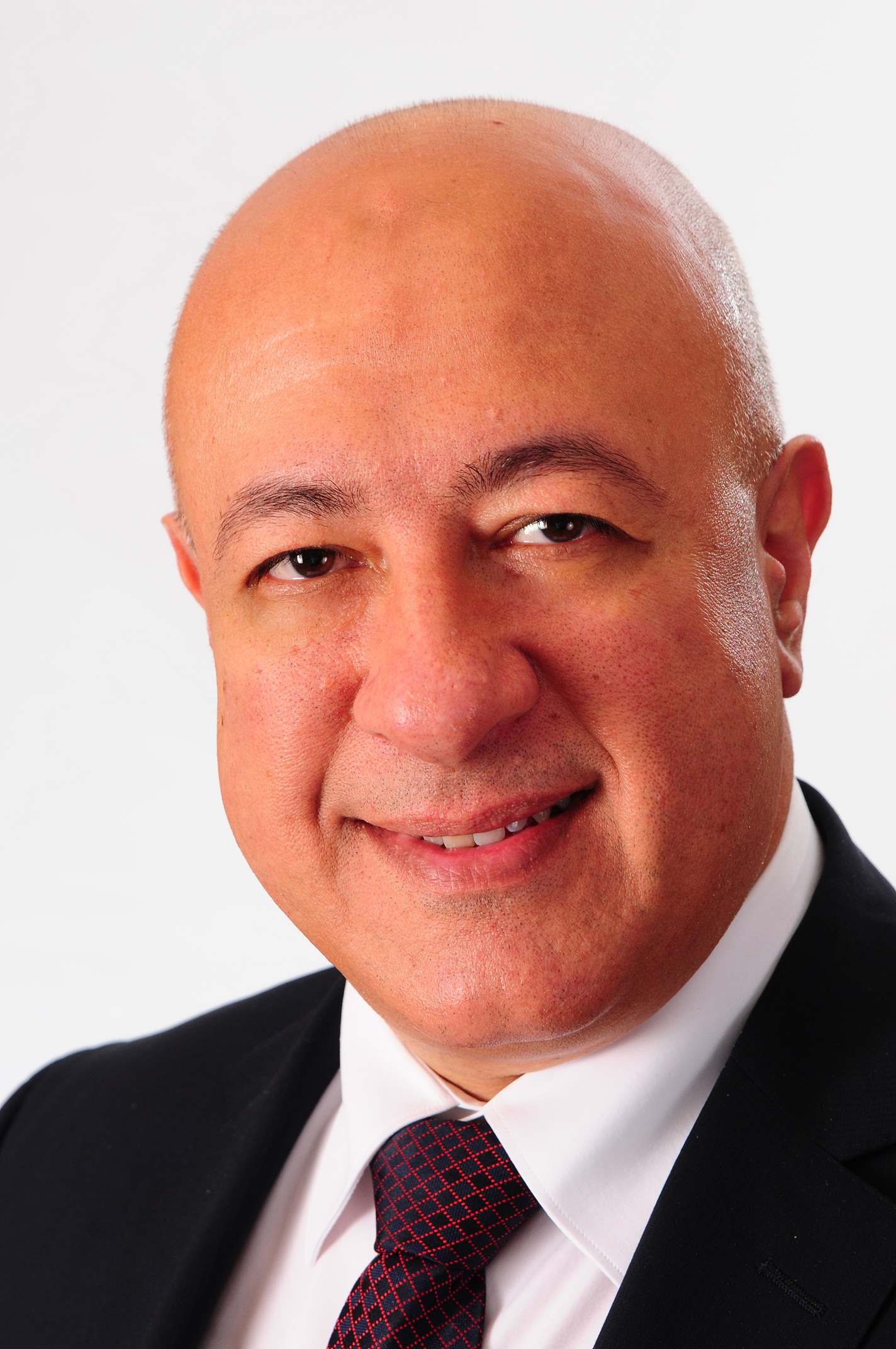 In September 1978, Israel and Egypt, with help from US President Jimmy Carter, signed a peace accord at Camp David. The agreement was unpopular, but it was dictated by political reasons.

Although the river was neither large nor rapid, it was meaningful in the eyes of the later US president — exceedingly meaningful. For Jordan was the river upon whose banks so many stories from the Bible played out. And it was in this river that Carter — then governor of the state of Georgia — and his wife Rosalynn, were permitted to swim when they visited Israel and the West Bank in 1973. The swim required special permission from the government of Israel, which seized the West Bank in 1967.

That swim in the river Jordan and his trip to the Holy Land were the root of Carter’s fascination with the Middle East and his resulting desire to contribute to bringing peace to the region. When the deeply religious Christian became president in 1977, he immediately set out to make that vision a reality.

The deal, later known as the Camp David Accords, was officially signed in March 1979, just months after the historic meeting.

The UN voted in 1947 to partition Great Britain’s Palestine mandate—to be established were a Jewish state, an Arab state, and an independent Jerusalem under a UN trusteeship. Arabs opposed partition. When the mandate ended on 15 May 1948 and Israel proclaimed its independence, the first Arab-Israeli war erupted. No separate state for Arab Palestinians was established. Egypt took control of the Gaza Strip along the Mediterranean Sea, and Jordan assumed sovereignty over the territory between Israel’s eastern border and the West Bank, including East Jerusalem. During the Six-Day War of June 1967, Israel occupied those territories as well as the Golan Heights—a patch of Syrian land on Israel’s northeastern border—and Egypt’s Sinai Peninsula. Following his election as US president, Carter committed himself to working toward a comprehensive Middle East peace settlement based on UN Resolution 242 (November 1967), which called for the withdrawal of Israel from the occupied territories, Arab recognition of and peace with Israel (stipulations that the Arab states had refused to agree to), and a just settlement to the problem of Palestinian refugees displaced by the establishment of Israel and the 1967 war.

In November 1977 Sadat initiated direct contacts with Israel and made a dramatic visit to Jerusalem, where he spoke to the Israeli Knesset. However, a reciprocal visit by Begin was unsuccessful, and no progress was made toward peace.

The two leaders accepted Carter’s invitation, and the summit began on 5 September 1978 which lasted for 13 days. It was extremely unusual for heads of state to engage in a summit meeting, the outcome of which was so doubtful. Not only had Egypt and Israel been at war for decades, but the personality differences of the leaders promised to complicate the dialogue. Begin, always formal in dress and manner, was extremely detail-oriented and careful about the possible ramifications of any agreements. He was pessimistic about what he believed could be achieved at Camp David and insisted that the objective be limited to developing an agenda for future meetings. By contrast, Sadat wore fashionable sports attire, was relaxed and forthcoming, and was willing to join in comprehensive negotiations aimed at settling all controversial issues during the few days of the summit.

After three days of negotiations, the heated discussions reached an impasse, and direct discourse between Sadat and Begin became impossible. Carter then compiled a single document that encompassed a resolution of the major issues, presented the proposals to each leader in separate meetings, assessed their comments, and redrafted the manuscript some two dozen times, shuttling the manuscript back and forth for their review. (This single-document method became a mainstay of Carter’s post-presidency work at the Carter Centre to resolve international disputes.)

As the days passed, prospects for a settlement at Camp David appeared so bleak that Sadat threatened to leave, and Carter began planning to return to the White House and suffer the likely political consequences of failure. An agreement was reached on the final day, however, when, at the last minute, Begin agreed to allow the Knesset to decide the fate of the settlements Israelis had established on the Sinai Peninsula

The eventual outcome of these talks, the “Framework for Peace in the Middle East,” had three parts: (1) a process for Palestinian self-government in the West Bank and Gaza, (2) a framework for the conclusion of a peace treaty between Egypt and Israel, and (3) a similar framework for peace treaties between Israel and its other neighbours. The prime minister and the Israeli Knesset agreed that a transitional self-governing Palestinian authority was to be elected to replace Israeli political and military forces in the occupied territories

The peace treaty that Israel and Egypt signed in March 1979 closely reflected President Carter’s proposals at Camp David and formally ended the state of war that had existed between the two countries. Israel agreed to withdraw from Sinai, and Egypt promised to establish normal diplomatic relations between the two countries and open the Suez Canal to Israeli ships (which until then had been banned from the waterway).

The legacy of Camp David continues to be held high today, though less enthusiastically. Both sides know they cannot afford another war, as the consequences for each would be detrimental. In the end, a sober peace is a dictate of reason.

Gunmen kill 24, injure 53 in an attack on military parade in southern Iran

US Open: Kohlschreiber exit means no Germans in last eight