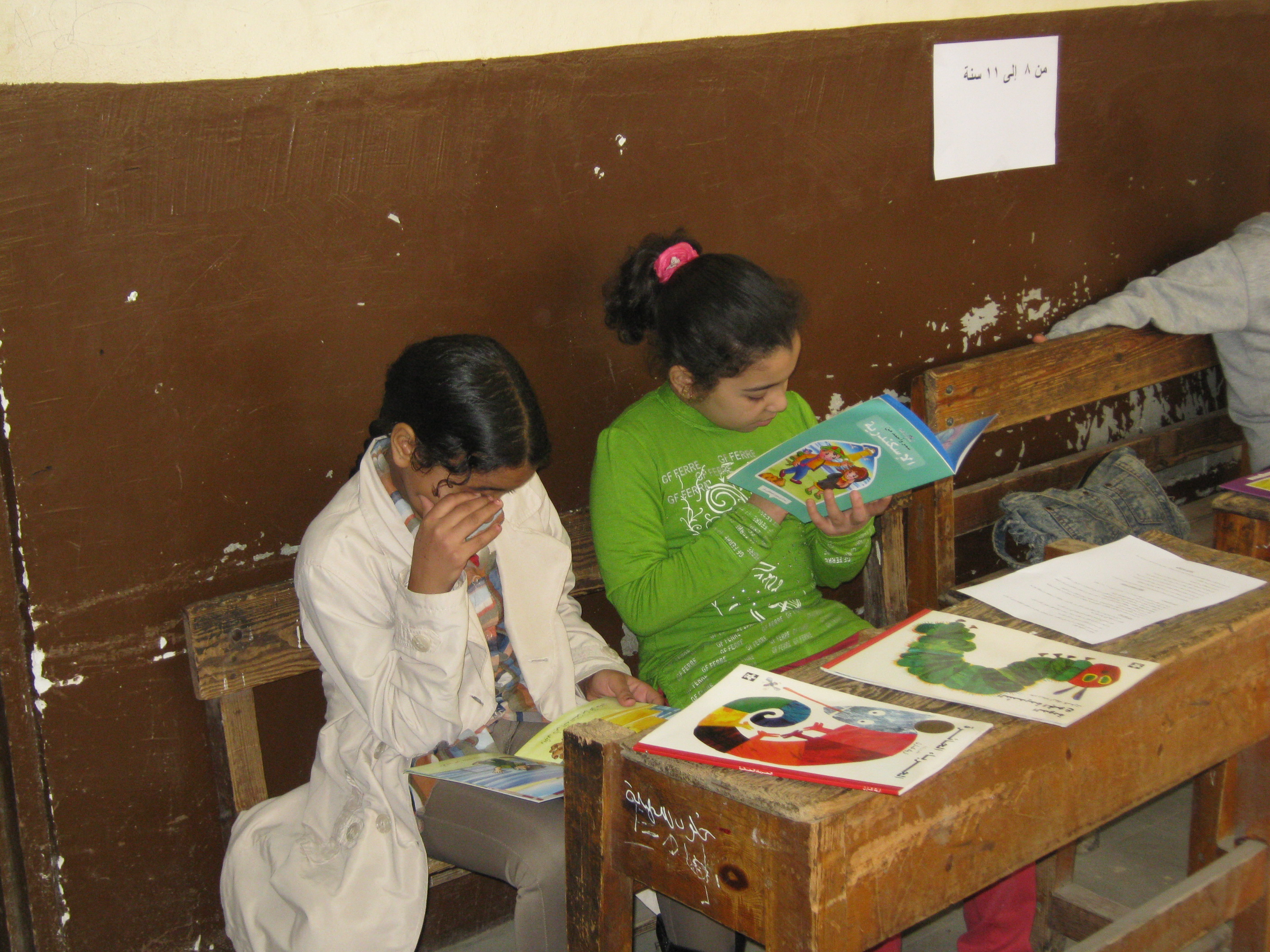 The Administrative Prosecution Authority ordered on Wednesday the referral of a math teacher working in a primary school located in Malwy town in Minya governorate to an urgent disciplinary trial, and suspended him from resuming educational work over sexual harassment charges.

The teacher is accused of sexually harassing, physically abusing, and insulting a number of students in fourth-grade in a primary school where he worked before being expelled from teaching.

The prosecution’s investigation revealed that the teacher has harassed a number of girls inside the class as he touched sensitive part of their bodies, and forced them to watch pornographic clips and pictures present on his mobile phone.

The investigation also showed that he requested them to get undressed, and when one of the students refused, he beat her with an electric wire in front of her classmates in the classroom.

The investigations also uncovered that the accused used to assault the students by beating and verbally abusing them in the classroom, and furthermore recommended providing psychological support to the student victims of the abuse.