There is a kind of doubt that keeps striking me when trying a new Chinese restaurant: a fear that hits, however carefully I read the menu, however much I plot and asses the various deliciously-looking dishes against each other, I’m still going to fail to get the best out of the place.

As it happens we ate brilliantly at Samrqan Noodles, which lurks in a literal offshoot of road 233’s famed Asian cuisine. Even so, the feeling that I didn’t do it justice didn’t go away. As we admitted defeat, setting with full stomachs after devouring all that we got our hands on, a dish passed by us full of beautifully arranged, bronzed crinkly things en route to another table occupied by a Chinese family.

Though I usually don’t agree with the notion that a good Chinese place is one full of Chinese people, in the back of my mind I couldn’t shake the sense that this lot knew things.

The first thing that you notice about the place is the minimalist design, unlike most of the authentic Chinese, and Asian restaurant that you usually see in Cairo, but what really makes Samrqan Noodles standout is the fact that it offers something that most Cairo’s Chinese places lack; variety. Most people—I myself did once—tend to think of Chinese food as one type of cuisine. But in reality, there are plenty of distinct regional cuisines of China.

The restaurant specialise in the food of the Uyghur ethnic minority from the Xinjiang Autonomous Region in Northwest China.

Xinjiang, which is located in China’s northwest edge, borders Mongolia, Russia, Kazakhstan, Kyrgyzstan, Tajikistan, Afghanistan, Pakistan, and India. Throughout history, it was the link on the Silk Road between the Middle East and Asia, as a result, much of the food of the region can be considered as a Chinese-Middle Eastern blend. 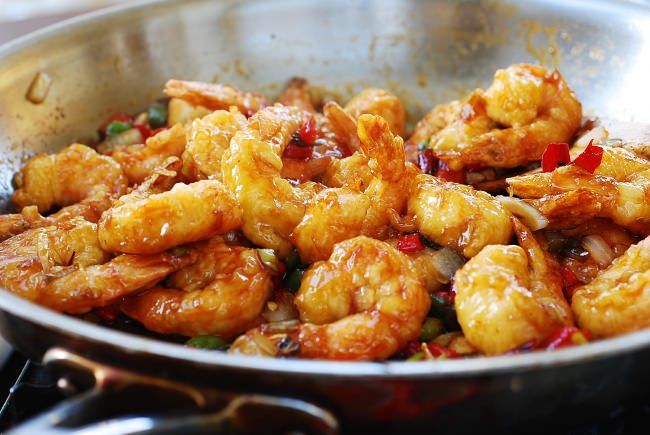 When it comes to noodles, in Samarqan, you can find not only standard Chinese noodles, but also thick, chewy Uyghur noodles too, as well as few things similar to ramen, which makes sense, as one of the region’s most famous dishes is its hand-pulled noodles, made through a laborious process of rolling then pulling wheat dough until it achieves the desired length, stretch, and texture.

When we received the menu, it was a picture album with about 80 different photos of salads, lamb, chicken, meat, fish, shrimp, noodles, and soup dishes offered.

We decided to try the “Fire Works” noodles, and the usual stir-fried Chinese beef noodles, however, we were puzzled over five more noodle dishes that combine lamb, hand-pulled noodles, and vegetables, but with subtle differences, different veggies, different sauces, different sizes, and shapes of the same noodle.

When the dish came—in a very fair portion—the “Fire Works” was short and tensile noodles, tossed with smoky squiggles of beef and red and green pepper strips that have been stir-fried to the perfect tenderness.

While the stir-fried wasn’t as distinguished, long noodles—perhaps too long—mostly elastic, however it didn’t have a very strong flavour, but nevertheless benefit from the rest of the mix, including a sprinkle of sesame seeds, beef, and pepper.

You can’t really say that you tried a Chinese place, without ordering dumplings, the restaurant offer authentic ones, that are coaxed from the same dough. Dumplings come seven crimped buns to a plate. Inside the steamed purses of joy, there are ground beef, and a bit of onion. 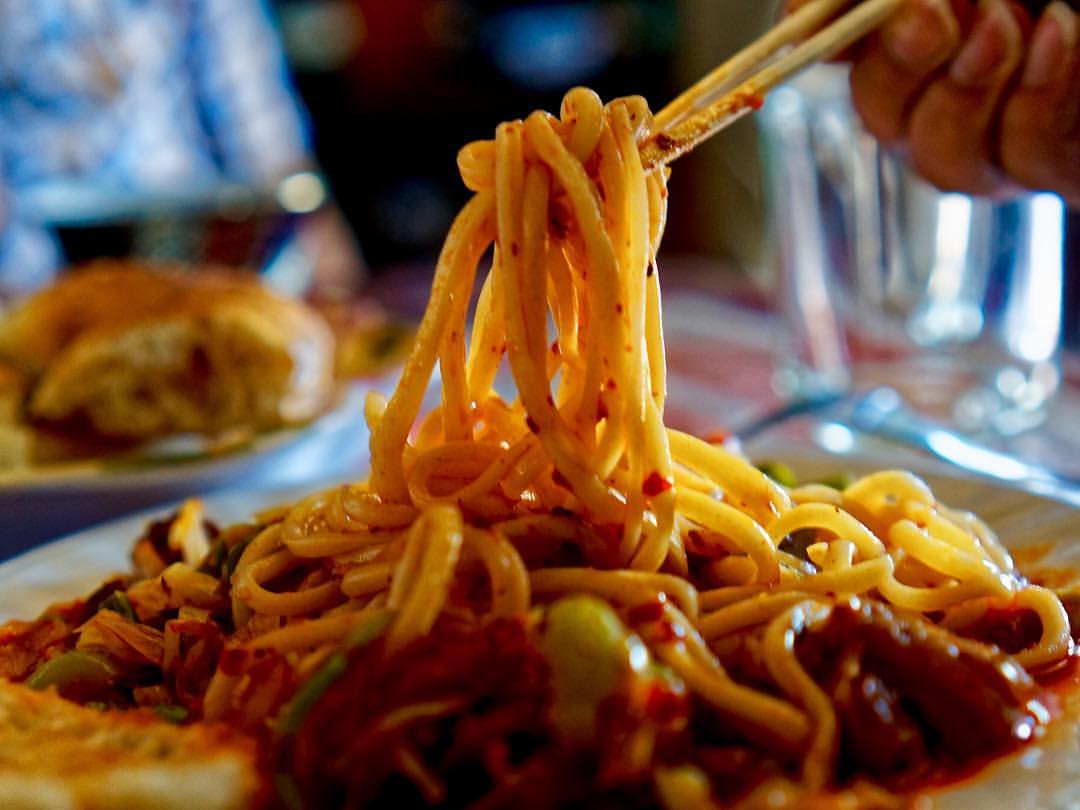 From the seafood specials we chose shrimps with spicy sauce, which came in a plate full of golden shrimps, with dried hot chilli peppers, dazzled in a light spicy sauce, the shrimps were full of flavour, but if you aren’t a spicy food fan, you will have to miss this one out.

Saving the best for the last, XinJiang lamb chops —called lamb chops kang way on the menu— as dish descriptions go, braised lamb ribs with thick brown sauce is never going to win a literary prize. But this time, it was accurate: the dish arrived with a large lump of animal on the bone under a blanket of something brown and sticky. It was an umami bomb, a huge slap of something both intense, full of flavour, savoury and, to be more precise, extremely mouth-watering. With every bite a sharper hit of flavour came from the juicy barbecued jewels of lamb chops, showered with ground salt, chilli and cumin, to be eaten within seconds of arrival, as the fat was still running.

Tensions between US, China intensify