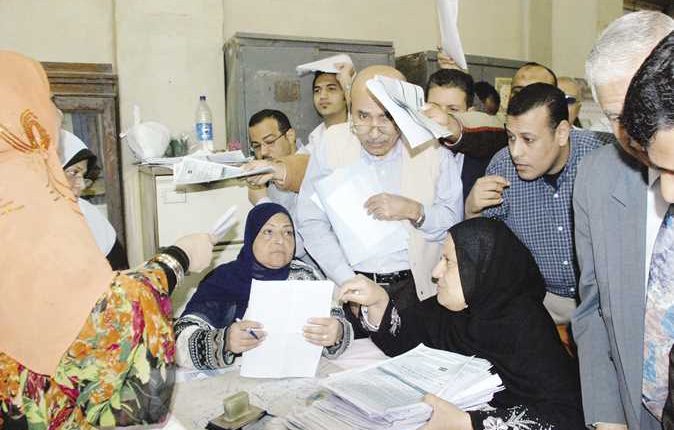 Minister of Planning Hala Al-Saeed announced that there will be no new appointments in the current period in the government apparatus, except for experts who can be hired in highly singular specialties where the Central Authority for Organization and Administration reveal that they have a position they need filled.

Hence, the experts which can be hired, will be hired only to fill gaps in the administrative system.

This came during her participation at the ‘Micro, Small, and Medium Enterprises … Creating Growth, Challenges and Opportunities For Funding,’ conference which was held at the American University in Cairo on Friday.

This decision contends with the Egyptian government’s announcement in August that it is studying a proposal decision to reduce work employee days in the state administrative apparatus, without a decrease in their salaries, explaining that the aim of this proposal is to subsidize spending and reduce traffic congestion in Egypt.

Earlier, Hoda Kamel, who is responsible for the employees in the Social Justice Platform told Daily News Egypt that perhaps this proposal is a sort of employee dismissal strategy, noting that the dismissal is part of the state’s plan, mentioning that there is an old statement from the president, in which he complained about the slackening of the country ‘s administrative apparatus by its employees, noting that it encompasses six million employees, but the state actually needs only one million.

“There should be a dialogue between the government, and all concerned bodies, so as to not take crucial decisions which do not take into consideration the employee’s situation,” Kamel asserted.