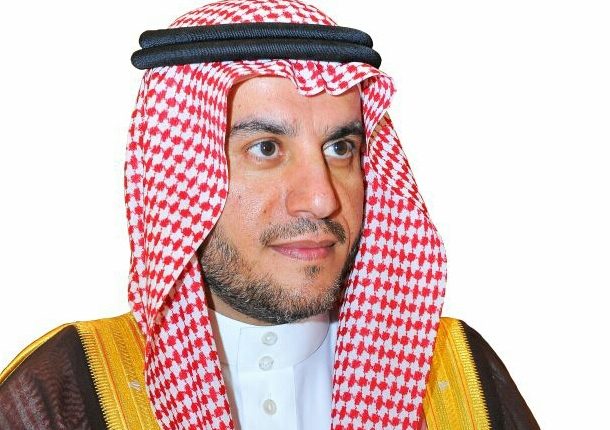 The Chairperson of Saudi Group Al Rajhi Abdel Wahab Alrajhi, said that his group is committed to boost its future investments in the Egyptian market, adding, “our group mainly focuses on agriculture, food industry, and real estate projects.”

Alrajhi Group will offer new kinds of dates to the Egyptian market with prices that match its quality, noted the chairperson, adding that new dates’ high prices are in favour of Egyptian farmers when exported abroad from Egypt.

The chairperson praised Egypt’s government’s reforms, especially in terms of investment climate improvements topped by President Abdel Fattah Al-Sisi’s ratification of the New Investment Law, which would encourage the Saudi Group to increase its investments in Egypt, noting, “Egypt is on the right direction,” adding, “we are investing in many remote areas in Egypt, which Egyptians themselves did not even hear about,” elaborated the chairperson, noting that the group will boost its CSR activities investments to continue its historical social role that was highlighted years ago when the group was established.

Notably, the Alrajhi group will increase its investment in Egypt to EGP 2bn over five years, according to a previous press statement by the Ministry of Investment and International Cooperation.

USDA expects Egypt to import 300,000 tonnes of rice during this planting season