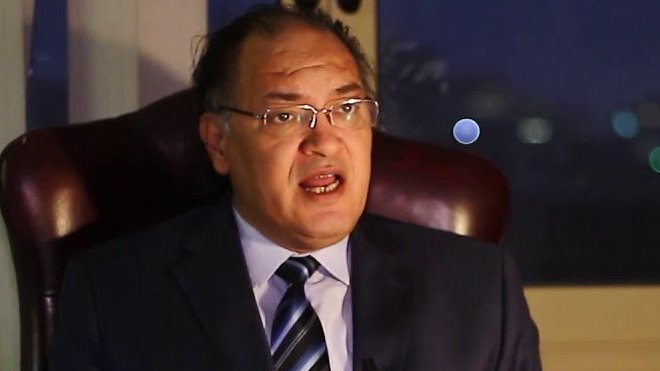 Member of state-sponsored National Council for Human Rights (NCHR) Hafez Abu Seada said on Monday that an Egyptian delegation has attended the United Nations Working Group on Enforced or Involuntary Disappearances (WGEID) and defended Egypt’s position on some allegations.

Abu Seada said in an interview on state TV that claims of enforced disappearances have been used as a political tool in Egypt. He added that Egypt’s delegation, which he was a part of, provided the working group of official documents from the NCHR citing cases that have been reported as disappeared, but were found to be in detention.

The working group concluded its 116th session, which was held in mid-September 2018.

He previously said that the NCHR received 227 reports of forced disappearances in the years between 2015 and 2016. He added that some cases were found to have died in action during the Syrian civil war.

During the session, the Working Group examined under its urgent action procedure 75 reported cases of enforced disappearances that have occurred in the last few months, concerning Bahrain, Bangladesh, China, Egypt, Jordan, Kuwait, Libya, Pakistan, Saudi Arabia, and Venezuela- as well as 754 other cases, including newly-reported cases outside the urgent action procedure and updated information on previously accepted ones.

The Working Group also reviewed responses from a number of governments to prompt intervention letters, general allegations, and urgent appeals and also adopted new general allegations. Members also discussed their forthcoming and potential country visits, including its next visit to Mali in November 2018.

The experts met with family members of disappeared persons and non-governmental organisations. They also held meetings with representatives of the Governments of Angola, Egypt, El Salvador, Morocco, Portugal, Saudi Arabia, and Ukraine.

On 10 September, the Working Group held an expert consultation on standards and public policies for an effective investigation of enforced disappearances, in order to inform its next thematic report to the UN Human Rights Council.

According to various reports, there were approximately 1,500 cases of enforced disappearances in 2015. Several international and local human rights organisations have expressed concern about the deteriorating situation in Egypt, nevertheless Egyptian officials have discredited such statistics.