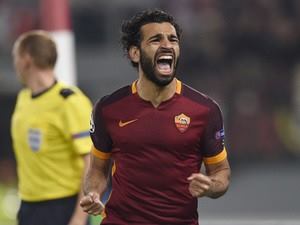 Liverpool winger and the 2017/2018 Premier League Golden Boot winner Mohamed Salah will be in exciting competition on Monday from Real Madrid’s Luka Modric and Juventus’ Cristiano Ronaldo over FIFA’s Best Player of the Year award.

Not many people know that Salah’s life could have changed a lot if his former club El Mokawloon SC had not contracted with him in the beginning of his career.

Besides being rejected by former Zamalek President Mamdouh Abbas who believed that Salah was not mature enough to play for the Cairo giant club at the time—a story that has always been ridiculed on social media—Salah’s career was also threatened when he almost fled to Germany, while under contract with El Mokawloon and without telling his employers! 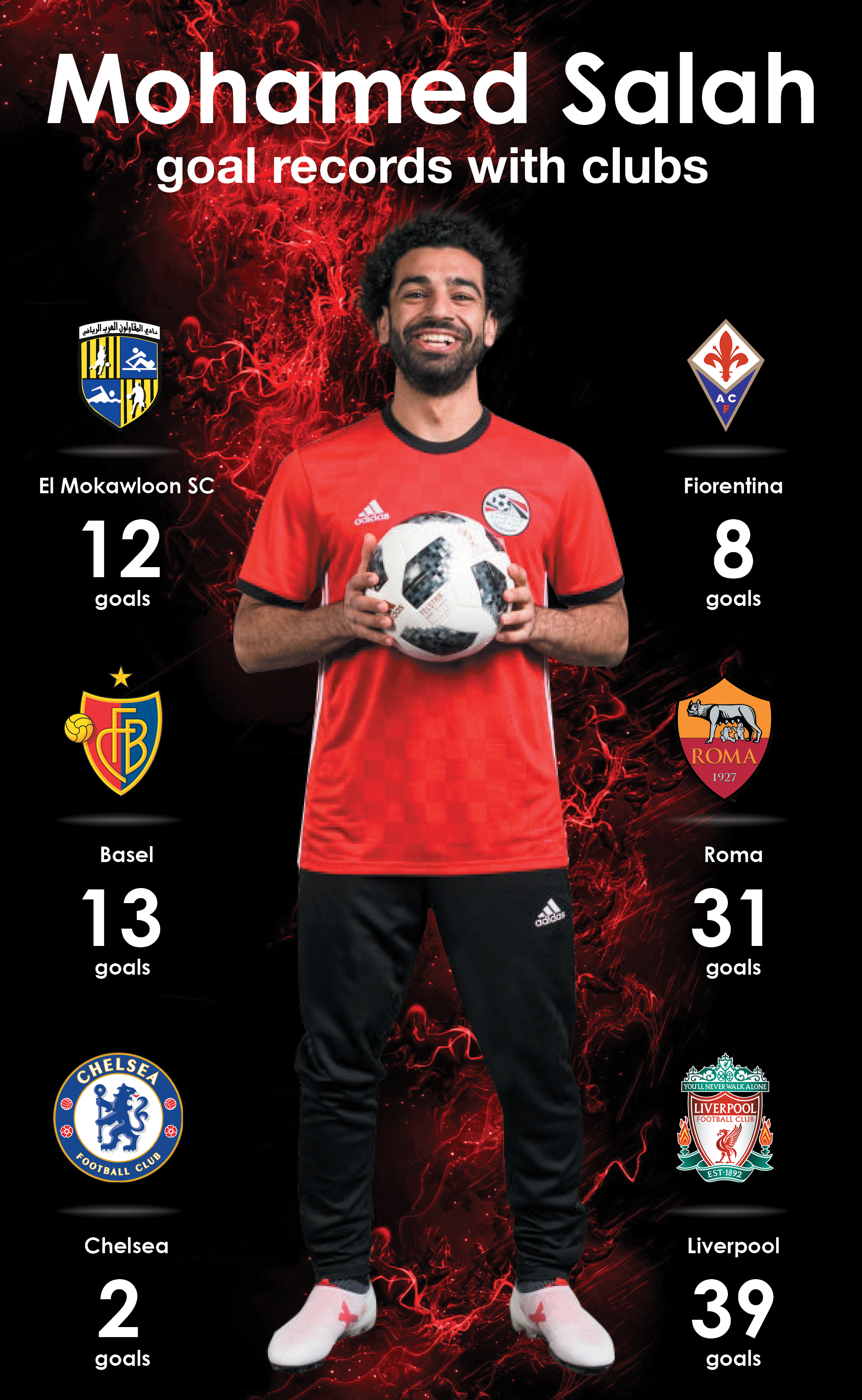 “Salah, at the beginning of his career, was offered by an agent to travel to Europe, particularly Germany, without informing his club,” said Mohamed Amer, a former coach of El Mokawloon adding, “he seriously considered it, because he was still young and had a dream like others in Egypt of playing in Europe.”

Amer further added, “I knew about the German offer therefore, I held a meeting with Salah and advised him not to rush in making his decision because it may have serious consequences on his career.”

He told Salah that he will play in Europe, but in a timely manner and through legitimate ways, not behind the back of his club. Afterwards, Amer convinced the El Mokawloon’s management to sign a contract with Salah for EGP 40,000.

Salah first played in the Egyptian Premier League with El Mokawloon in 2010, departing shortly thereafter to join Basel for €2.5m fee. In Switzerland, he proved himself and won the league title in his debut season, winning the SAFP Golden Player Award in the process. Salah’s performances then attracted Premier League side Chelsea, and he joined the club for a €16.5m fee in 2014. However, he was used sparingly in his debut season, and was allowed to leave on a loan to Serie A clubs Fiorentina and Roma, with the latter eventually signing him permanently for €15m.

Following consistent match-winning performances in Rome to lead them to second-placed finish and a record points-tally in 2017, Salah relocated back to the Premier League to be signed for Liverpool for a then club-record fee of €42m. In July, Salah signed a new five-year contract with Liverpool until 2023 and doubled his wage to around £200,000 (€221,664) a week.