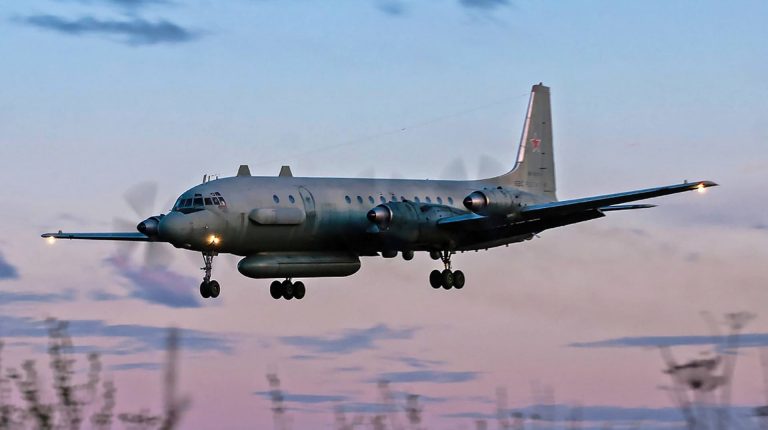 Russia’s military on Sunday has blamed Israel over the downing of one of its military aircrafts off Syria’s Mediterranean coast, stating that an Israeli fighter jet used the Russian plane as a ‘cover’ from the Syrian government forces.

The Russian fighter has been shot by the Syrian government forces on the evening of 17 September during an Israeli airstrike near Latakia in northern Syria, leading to the death of 15 Russian service members onboard.

In a statement, Russian Defence Ministry spokesperson Igor Konashenkov stated that an Israeli military officer ‘misled’ the Russian military with ‘wrong information’ that four of its F-16 fighter jets would be hitting Syrian targets in the north.

“As a result of the irresponsible actions of the Israeli military, 15 Russian servicemen were killed, which is absolutely not in keeping with the spirit of Russian-Israeli partnership,” said Konashenkov.

Konashenkov noted that “the misleading (information) by an Israeli officer regarding the location of the strikes made it impossible to guide the Il-20 to a safe location.”

He further explained that “while the Il-20 was landing near Latakia, one of the F-16 planes began manoeuvres at 18:59 GMT and got closer to the Il-20. He added that “the Il-20 was interpreted as a repeat attack by the Syrian air defence and resulted in it being shot down.”

Russia gave no indication whether it will take any action against Israel or not. President Vladimir Putin on Tuesday blamed “a chain of tragic accidental circumstances,” for the downing of the military plane.

In a statement, Israel conveyed its “condolences to the bereaved families and the Russian People,” noting that “the result of the downing of the Russian plane by Syrian fire is severe and tragic.”

Israel’s military added, “the coordination between the IDF and the Russian military has proven its value numerous times over the last years.”

On Monday, Russia announced that it will supply the Syrian government with more modern S-300 missile defence systems.