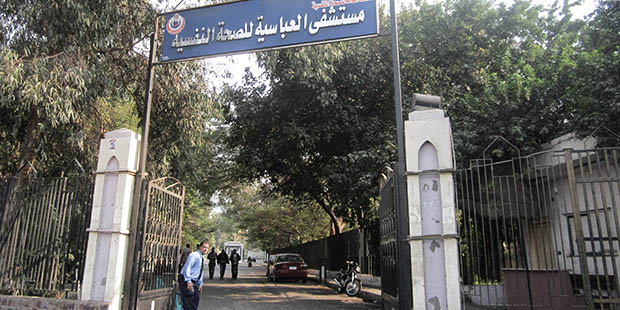 The Administrative Prosecution Authority (APA) headed by Amani El-Rafei ordered on Tuesday the opening of an investigation concerning two nurses working at Abbasiya Mental Health Hospital for being accused of invading the privacy of a female patient after photographing her while she was being undressed.

The authority said in a statement that investigations revealed that first nurse captured photos of the patient, while she was taking her shower with the help of the second nurse, and later both of them have circulated these photos on social media platforms, according to the APA statement.

The APA has assigned a technical committee to follow up on the investigation after receiving a report from the Ministry of Health on the incident.

The circulated photos showed the patient bathing, while being undressed and lying on the ground in an “inhumane condition”, according to APA’s statement.

The investigation further revealed that nurses aimed to harm other specialists working with them in the same section, due to previous differences between them, in which it led to committing a violation of the privacy of one of the patients and infringement for her rights.