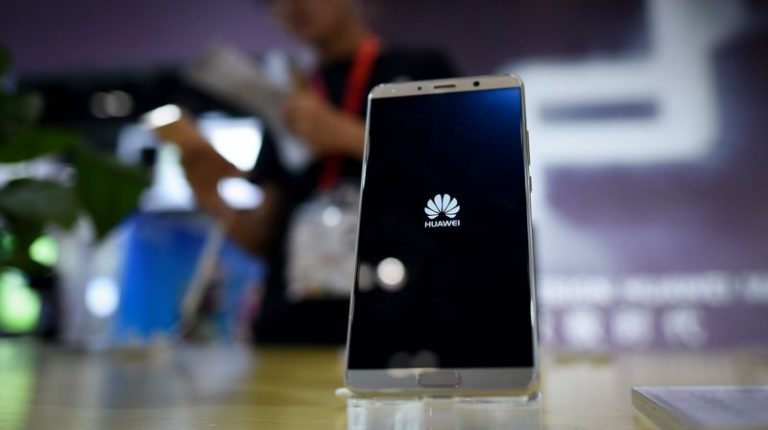 Chinese brands in the market of smartphones have not only invaded emerging markets, but have also become present in the majority of the countries of the world. In a report by Counterpoint, the map of Chinese companies’ smartphone sales during the second quarter of this year is explained.

Huawei is taking over Asia with a market share of 17%, then Oppo comes second with 15% market share, then Xiamoi with 14%, and Vivo with 13%.

North America has seen the disappearance of the majority of the Chinese brands, due to the decision of President Trump to ban the activities of Huawei and ZTE in the US. Moreover, many Chinese companies have not penetrated the US market.

Chinese companies account for only 9% of the sales of smartphones there, divided on Lenovo and Alcatel with 5% and 4% respectively.

According to the report, the largest share for Chinese companies in Europe goes to Huawei, which accounts for 21% of the sales, followed by Xiamoi with a market share of 5% then HMD—the new owner of Nokia—by 2% market share.

Nokia 6.1 Plus now available in Egypt