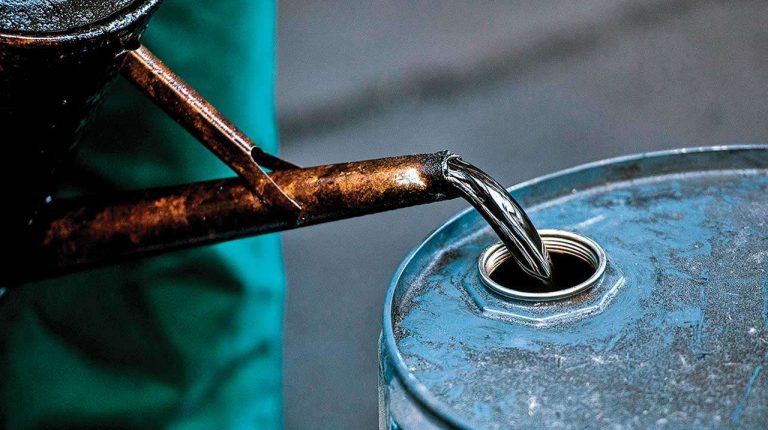 Major oil trading houses are predicting the return of $100 crude for the first time since 2014, as the Organisation of Petroleum Exporting Countries (OPEC) and its allies struggle to compensate for US sanctions on Iran’s exports, according to Bloomberg.

With Brent crude already jumping to an almost four-year high on Monday, that’s exactly the kind of price surge President Donald Trump has been seeking to prevent by pressuring the OPEC to raise production. Yet the cartel and its allies gave mixed signals at a meeting in Algiers on Sunday, ultimately showing little sign they would heed US demands to rapidly push down crude prices.

The OPEC’s reticence, combined with signs of accelerating supply losses from Iran, created a bullish mood the annual gathering of the Asian oil industry, traders, refiners, and bankers in Singapore on Monday.

“The market does not have the supply response for a potential disappearance of 2m barrels of oil per day (MMbpd) in the fourth quarter,” Mercuria Energy Group Ltd co-founder Daniel Jaeggi said in a speech at the S&P Global Platts Asia Pacific Petroleum Conference, known as the APPEC, adding, “in my view, that makes it conceivable to see a price spike north of $100 a barrel,” according to Bloomberg

This will definitely affect Egypt as it is highly vulnerable to crude oil price fluctuations, as each $1 increase in the Brent crude’s price would cost the state EGP 4bn, according to the Finance Ministry. Egypt’s fiscal year 2018/19 budget sets global oil prices at $67 per barrel, while in the 2017/18 budget, the price of an oil barrel globally was set at $55.

“Egypt import petroleum products with a value wore $7bn annually,” according to the latest report of EGPC.

In last June, Egypt’s new government, increased fuel prices by 35.0-66.6% with immediate effect. This price hike is part of the economic reform agenda agreed with the International Monetary Fund (IMF).

After than in June also, days ago, the OPEC agrees in principle in increasing oil production by 600,000 barrels per day.

For his part, Mohamed Badrah, banking expert, explained to Daily News Egypt that the problem of the high oil prices is a global problem, as a result of the US sanctions on Iran, which will affect Iranian oil exports.

Noteworthy, that the US President Donald Trump abandoned the nuclear deal with Iran.

He explained that Iran’s oil supply to the market is up to three or 4m barrels a day, and the removal of this amount definitely affected the market, hence this deficit should be compensated by other countries, in order not to feel a deficit in the market. Therefore, he assured that this problem is not only concerning Egypt, but also concern all the petroleum market globally, until another country compensate the three or 4m barrels that was supplied by Iran.

“Until this compensating happens, the global world will witness the increasing prices in the fuel, which will lead to increasing the fuel subsidy bill to of Egypt’s GDP,” he asserted.