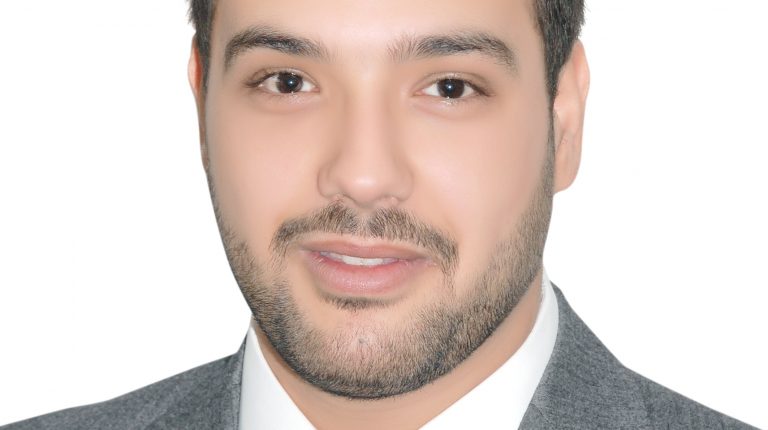 Orientals for Urban Development (OUD) has launched the first phase of J’noub project, in R7 district in the New Administrative Capital.

The company has obtained the ministerial approval for the project no 865/2018.

Mohamed Mohamed Farid Khamis, owner of OUD said that in one day of the launching the first phase we contracted with 250 clients, with total sales of EGP 600m.

Khamis added that the project is distinguished by the big green space as the company plans to build only 23 buildings in the project.

J’noub is on an area of 50 feddans and includes 1,862 units with various sizes includes villas, apartments and townhouses in addition to other different services and entertainment areas. The project’s investments reach EGP 3.9bn.

Khamis added that the company plans to assign a well-known company for managing the project. Furthermore, OUD aims to begin delivery of J’noub project in the first quarter of 2020.

Khamis noted that it is planned to implement the project on four phases within three years.

“Every unit will be sold in the project in return the company will complete another unit for poor people in Upper Egypt in the light of the company’s corporate social responsibility,” he elaborated.

He confirmed that the investment in the New Administrative Capital is one of the company’s expansion plan axes. In addition to diversifying its investment portfolio and land bank, to meet the needs of a large segment of customers of the company.