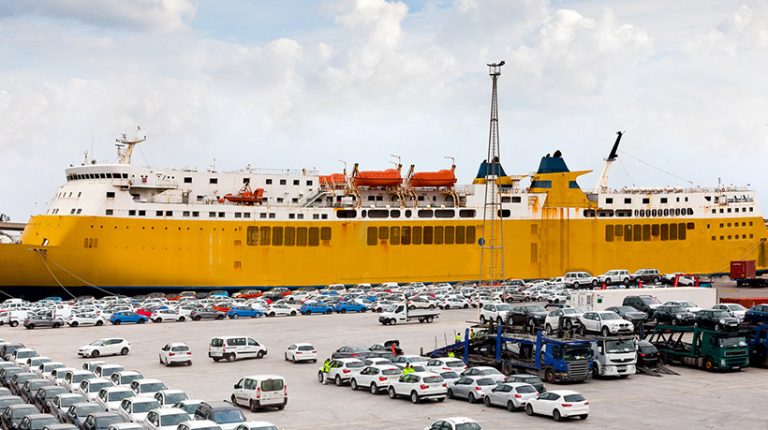 The total value of cars released according to the Egyptian-European partnership agreement over the past three years was estimated at EGP 30.4bn for a total of 144,000 cars.

Noteworthy, the former Minister of Trade and Industry Tarek Kabil, has delayed the application of a 10% reduction in the preceding year’s agreement, and attributed this delay to the fact that it supports the local industry, after conducting a study on domestic car manufacturing, and the potential negative effects anticipated from it. The study was executed by Egypt, which demanded the suspension in the reduction of custom fees in 2018, then adopting the necessary procedures to implement this decision, in order to expand and develop the domestic industry in this field.

The agreement arranged with the European Union (EU) permits the deferment of the reduction activation for two duration. The first was in 2013, and the second was in 2017. The customs reduction rate on cars arriving from Europe is 70%, and custom fees will not be added starting from 2019, therefore soon the fees will diminish to 0%.

Among other things, according to the annexes attached to the agreement, spare parts of European destinations were completely exempted from custom fees since 2014.

Daily News Egypt obtained a government report of the custom tax value collected on European car imports over the past three years, starting from FY 2015/2016 until FY 2017/2018 with a total of EGP 3.5bn imparted over three years, with EGP 1.033bn in the first year, EGP 1.078 in the second year, and EGP 1.4bn in the last year. Accordingly, the average tax growth rate in the past FY reached 31.6%.

The report further elaborated that total custom exemptions on cars hailing from the EU in the past three years were estimated to be EGP 8.6bn, which may indicate that the custom fees’ exemption rate during that period was 40.6%, and the highest exemption value in the previous FY was EGP 4.4bn.

Customs on EU cars to be diminished in 2019 as planned: Nassar