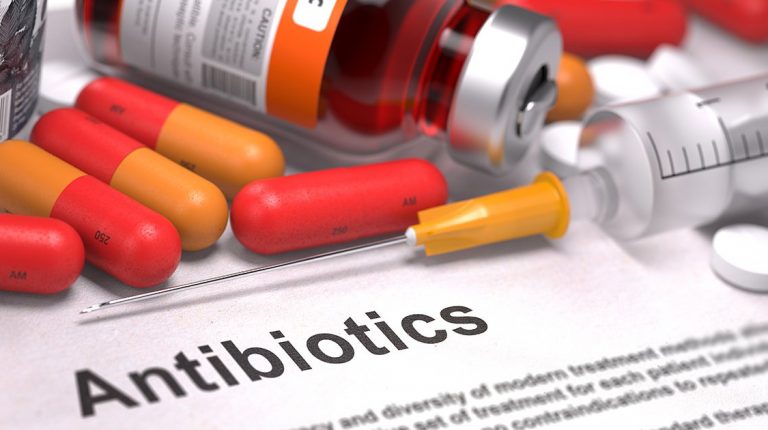 Infants who are vulnerable to an array of infectious diseases, may have a microbial ally in keeping antibiotic-resistant infections at bay, a study published this week in mSphere journal suggests.

The study which is the first to analyse the relationship between Bifidobacterium and antimicrobial resistance (AMR), pointed out that children with higher gut levels of Bifidobacterium, a common commensal, had reduced abundance and lower frequency of the genes associated with AMR. “It’s the gatekeeper,” says Taft, of Bifidobacterium.

Findings of the study suggest that colonisation by the microbe can help guard the infant intestine by producing acids and preventing colonisation by other, potentially AMR-related bacteria, according to the supervisor of the study and microbiologist Diana Taft from the University of California, Davis. She is a postdoctoral researcher in Mills’ lab

According to the study, every year, AMR contributes to the deaths of more than 23,000 people and the illnesses of 2 million in the United States alone. AMR looms as a public health crisis, and the genes responsible for AMR can appear early in life.

Nursing promotes the growth of the microbes, which thrive on carbohydrates like the oligosaccharides in breast milk. While a child is breastfeeding, some species can dominate an infant’s intestine.

Taft explained that, “Bifidobacterium can be very dominant as long as an infant is breastfed, and then bacterial levels drop off during weaning.” Previous studies have found that children in middle and lower-income countries, where children often nurse for two years or more, have higher levels of Bifidobacterium than children in developed countries like Finland or Sweden, where children often stop nursing by one year of age.

Meanwhile, Taft and her team used metagenomic sequencing to analyse 31 stool samples collected at a few weeks of age from infants in Bangladesh, as well as 15 samples from the same population collected when infants were two-years-old. In the early-life group, the researchers found fewer genes associated with AMR in samples with higher levels of Bifidobacterium (more than 65% relative abundance) than they did in samples with lower levels (less than 20% relative abundance).

They also reported that by the age of two—when most children have weaned—levels of AMR were about the same, regardless of Bifidobacterium level.

“As soon as you drop the Bifidobacteria away with weaning, other bugs sort of take up that space, but they’re not necessarily the ones high in AMR,” said the senior author of the study and microbiologist David Mills, from the University of California, Davis.

Mills noted that many children are treated with antibiotics like penicillin in the first year or two of life, but that those treatments may at the same time increase their AMR. The new findings suggest that maintaining high levels of Bifidobacteria, either naturally or via probiotic supplementation, may help reduce levels of AMR-related genes. “They’re gaining protection in this early life window,” Taft said.

The current study adds to a growing body of evidence suggesting that early-life microbiome can play an important role a person’s health for their entire life, Mills said. “We’re in this situation right now where we know they’re linked, but we don’t fully understand what a healthy adult microbiome looks like,” he added.