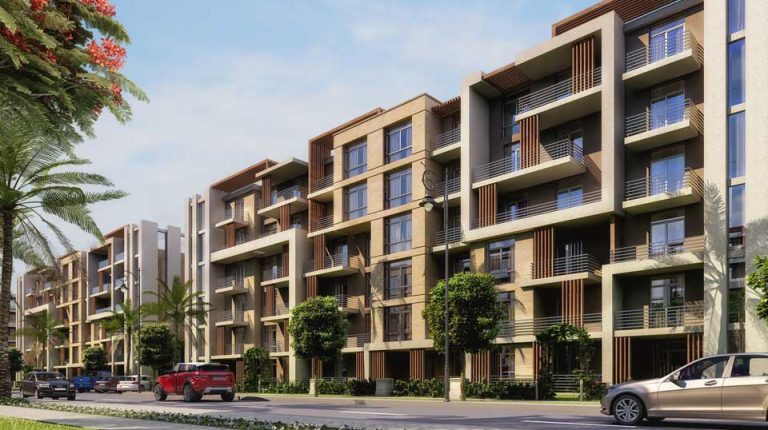 Madinet Nasr Housing & Development (MNHD), urban developer in Egypt, announced on Wednesday that it has received the approval of the civil aviation authority on additional heights in Taj City on the Ring Road frontage stretching 2.7 km.

The area subject to the additional heights is approximately 575,000 sqm of land in the most premium location in Taj City.

The allowable additional heights are 7.5m above current height limits, resulting to a potential increase in the built up area of Taj City of about 400,000 sqm with some levelling works, an additional 17% to the remaining built up area in Taj City, the majority of which are expected to be utilized in commercial and office space given the premium location.

Notably, MNHD is an Egyptian urban developer. Since inception, the company has initiated and completed a number of key developments, including the majority of the Nasr City district in the Greater Cairo Area, which covers an area of more than 40m sqm and is home to 3 million people.