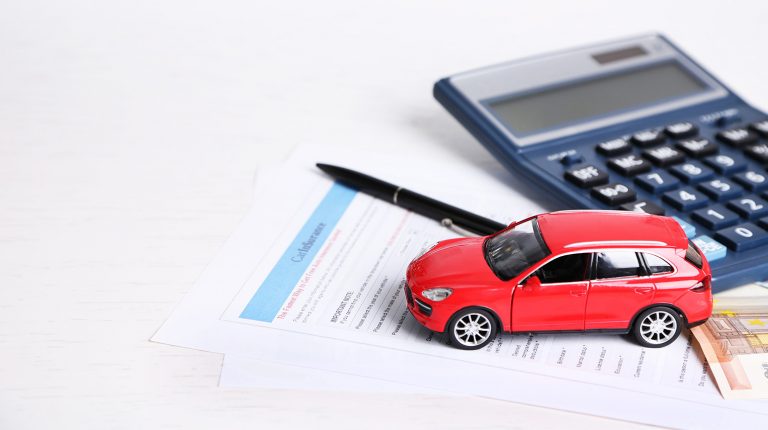 The car loans’ growth rate in banks has declined significantly since the beginning of this fiscal year (FY), in light of the high interest rates, which have exceeded 20% in some banks, in addition to the major increase in the prices of cars, which have doubled in most cases.

The Daily News Egypt surveyed the interest rate on automotive loans in 14 banks, which currently range between 11.9% and 22%, based on banks’ interest rates and the programmes, which suit public and private sector employees.

The survey revealed that banks offer loans, which cover 70-100% of vehicle prices.

Additionally, a number of banks resorted to funding used car purchases to offset the decline in demand, including the Arab African International Bank, the United Bank of Egypt, and Banque du Caire.

Also, some banks have extended the ceiling rate to between five and 10 years.

The Head of Retail at the National Bank of Egypt (NBE) Alaa Farouk, said that the portfolio of automotive loans declined by 14%, down from EGP 2.1bn in December to EGP 1.8bn in June this year.

Farouk attributed this decline to the increase in car prices in particular, in conjunction with the Central Bank of Egypt’s (CBE) measures on debt funding for retail activities that set total instalments per client at a maximum of 35% of their monthly income.

He added that rising prices and low purchasing power coupled with rising savings’ benefits prompted consumers to rearrange their priorities, and reduce their consumption, which is another reason for the decline.

Thabet explained that product demand has declined, although the bank allows the debt burden to reach 75% of monthly incomes, yet, the decline in purchasing power, and increased car prices have decreased the demand.

The high inflation rate, and the continuous increase in prices, forced consumer, not to venture to ration their salaries until prices stabilise, noting that they forecast a further increase in the coming period as consumers will adapt to market conditions, and price stability, he said.

Another retail banking director in a public bank said that the new measures issued by the CBE will revive demand on automotive loans, given that the debt burden condition is stimulating competition between service providers.

He explained that the 35% rate is restrictive, since car prices begin at EGP 100,000 and 80% of the value can be paid in instalments, hence this amounts to EGP 136,000, plus an interest of an average 70% will be extended, spanning five years, therefore it will remain below the 35% rate.

However, at the same time, he said that this rate protected the banking system, as well as the consumer from exposure to high default rates in view of the drastic reforms carried out by the sector.

The CBE has set new rules for banks who deal with companies operating in the field of instalment loans. These rules are currently in place owing to the fact that these companies are not subject to any regulatory body, which may result in higher risk rates, and increased incidences of irregularities, the CBE explained.

The CBE also stipulated that the funding of these companies should only be in local currency, taking into account the terms of the companies’ portfolios, in order to avoid discordant deadlines. It stressed that banks must ensure that shops, commercial outlets, companies operating in the field of instalment loans, which provide payment facilities for consumer goods’ purchase, and car companies, must apply the 35% rate when dealing with their customers.

In addition, the CBE asked banks to obtain annual reports approved by a legal accountant from these companies to confirm the existence of clear policies, and effective measures of the premium values based on the individual’s monthly income. It also demanded that banks be included as contract entities concluded between them and companies to review incoming credit reports obtained from iScore, as a means to analyse the customer’s payment behaviour and then to evaluate it, along with providing quarterly statements to the CBE, which include total credit facilities and their terms for those companies.