Egypt recently started to consider delivering electric vehicles into the local market, amid the growing demand to preserve the environment, curtail pollution, and save non-renewable energy resources. With several countries currently providing special incentives for using electric vehicles, Egypt announced similar endowment incentives as of this year, but the process seems slow.

Revolta subsequently announced the finalisation of 12 EV charging stations, in cooperation with the armed forces, adding that the company aims to set up 65 EV charging stations in seven governorates in the project’s first phase, which includes Cairo, Giza, Alexandria, Port Said, Ismailia, Suez, and the Red Sea, at a total cost of approximately EGP 60m, in addition to the launch of Egypt’s first EV showroom.

Moreover, Revolta said they will hold a conference between Egypt and Jordan for knowledge sharing in this field, noting that they aim to sell 1,000 electric cars in Egypt by the end of this year.

Thus far, we have only seen 10 EV charging stations, and the company has not yet announced the opening date of its EV showroom. Moreover, the Egypt-Jordan conference has not been held, and Egypt has barely sold 10 electric cars to date.

Kabil had issued a decision in March to allow the import of used EVs, provided that they are not over three-years-old, excluding the production year, until the shipment or re-sell date.
The former minister pointed out that the previous rules aim to encourage the local market to use environmentally-friendly vehicles, especially since they do not use traditional fuel (diesel and gasoline), and they cost less than normal cars with respect to maintenance. The EVs are also exempted from custom duties.
The ministry’s enthusiasm to encourage the EV industry in Egypt, especially with the launch of Egypt’s first EV charging and maintenance network in February, and with the entire world currently using these car models, and in addition, some countries, including the United Kingdom, announced that by 2040, traditional cars will not be allowed, Kabil stressed. 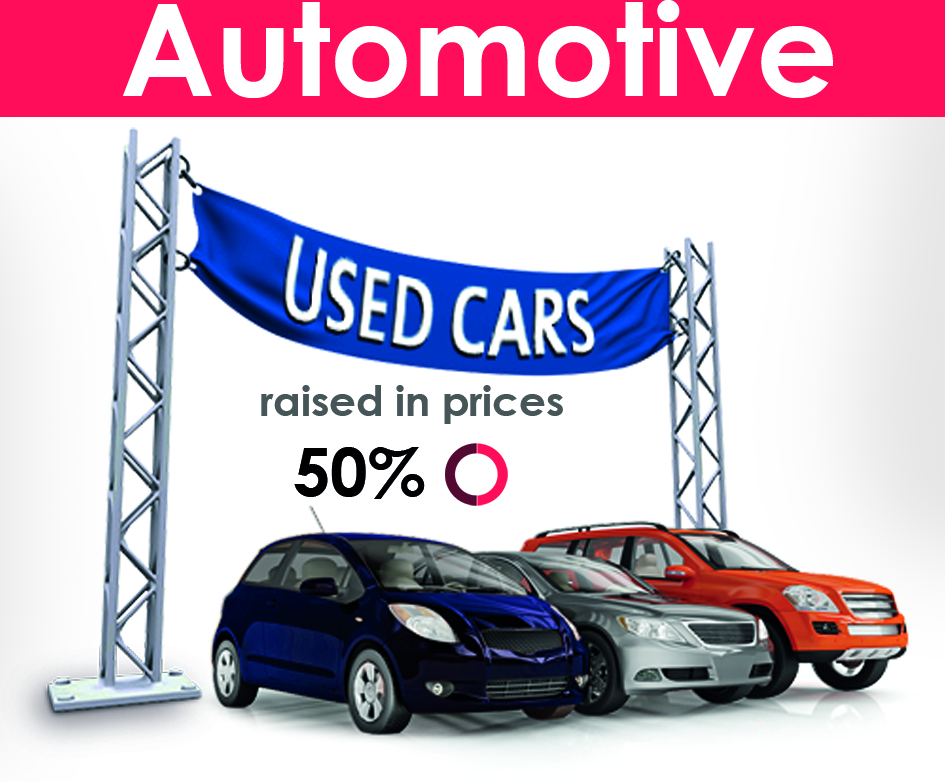 In July, Drshal Industrial and Trading Company, in cooperation with SMG Engineering Automotive company, and Chinese Dongfang Electric Corporation, announced the launch of the first electric car of origin in Egypt, the DFLZ M5. The car will be locally assembled in the factories of the Engineering Automotive Company in late 2018, in addition to another sedan model, and the multipurpose S5 with a petrol-powered engine. The project was launched with initial investments of EGP 500m.
The factory will start assembling semi-knocked-down cars only in the beginning, and then manufacturing will change towards completely-knocked-down cars, however only after ensuring the first phase’s success, which is the assembly phase. Meanwhile, Drshal will work on developing and supporting feeding industries which support the manufacturing of cars in Egypt. Later on, Darshal will open its first EV charging station on the Cairo-Alexandria desert road. The company has a plan to set up a network of EV charging stations of up to 2,000 stations distributed nationwide.

A report by the Automotive Marketing Information Council stated that Egypt witnessed the sale of the first two Hyundai Ionic cars in July through Ghabbour Auto (GB Auto), the agent of the Korean Hyundai brand in Egypt. GB Auto announced back then, that Ionic will be officially available in Egypt in September, at an official price of EGP 580,000. The Hyundai Ioniq relies on a hybrid 4-cylinder, 1,600cc engine, which generates 105 hp, and connects to an electric engine of 44 hp, giving a total of 149 hp, and 265 nm of torque.

The Egyptian government has recently issued several amendments to the country’s customs tariff, including an international article for electric motor vehicles, to encourage the use of clean-energy vehicles. The amendments exempt EVs from customs, in order to regulate energy use in line with the 2030 Vision, which aims to achieve sustainable development in all energy fields. The customs have also been reduced in the tariff list for hybrid vehicles, (gas and electric engine cars), in order to encourage optimal preservation of the environment.
In addition, customs were also decreased by 35% in the tariff list on compressed natural gas vehicles, with the objective of encouraging the use of fuel alternatives. These amendments were published in the official gazette on 9 September.
Presidential decree 419 to amend some customs’ tariff categories was listed in the previous presidential decree 184 of 2013. The decree will come into effect as of 12 September 2018.

Revolta participated in the 24th session of the Automech Formula Exhibition, as an exhibitor rather than a dealer, to introduce three new models of Tesla electric cars. The exhibition included, for the first time in Africa and the Middle East, Tesla Model 3, as well as Models X, and S.

The primary difference between a hybrid car and an electric car is that the hybrid car derives some of its power from a conventional gasoline engine. On the other hand, a true electric car gets all of its power from electrical sources, and thereby it is a completely non-polluting zero-emission vehicle (ZEV). There are three types of hybrid cars available for purchase. There are the regular hybrid HEV cars, such as Honda Accord; the plug-in hybrid, such as the Toyota Prius, and the mild hybrid, such as the Audi E8.

The regular hybrid HEV has a two-motor system employing one motor to accelerate the car from its stopped position, and a second motor to start the engine and charge the first motor. A noteworthy feature of the hybrid HEV is that it utilises a gasoline engine to deliver power to the wheels in certain circumstances, but it does so without a transmission.

The plug-in hybrid, is a hybrid electric vehicle with rechargeable batteries which can be restored to its full capacity by connecting a plug to an external electric power source. A plug-in hybrid shares the characteristics of both a conventional hybrid EV, with an electric motor, and an internal combustion engine, and those of an all-electric vehicle, also needing a plug to connect to the electrical grid.

Mild hybrid cars generally have internal combustion engines equipped with an electric machine (one motor-generator in a parallel hybrid configuration) allowing the engine to be turned off whenever the car is cruising, braking, or stopped, yet can quickly restart). Mild hybrids may employ regenerative brakes and some power level assist to the internal combustion engine, however mild hybrids do not have an exclusive electric propulsion mode.

Tata Nano: End of the road for ‘world’s cheapest car’