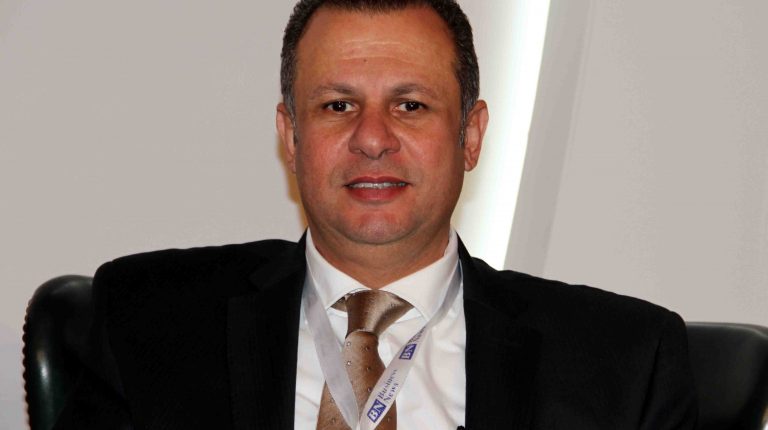 The head of feeding industries at the Chamber of Engineering Industries of the Federation of Egyptian Industries, Tamer El Shafei, said that feeding industries were impacted for the lack of an automotive strategy in Egypt, especially, given that lack of a strategy was a major element that contributed to stopping the investments expansion in assembly lines in the domestic market, which cut demand on local components.

Moreover, he hoped that the automotive strategy directives would finally see the light, to serve as a roadmap for local manufacturers before the partnership with Europe comes into effect.