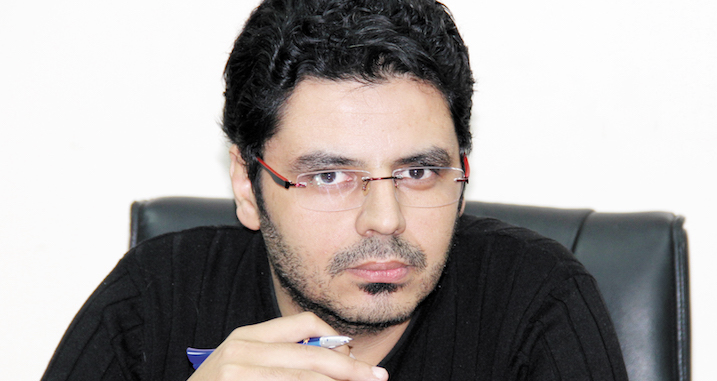 The 25th session of the Automech Formula exhibition commences today in a new-sprung style, rejuvenating itself in a session, which recalls the 2010 fair, evidently lingered in the memories of automotive enthusiasts, and automotive companies, when the exhibition raised its full capacity banner at the time.

The first official session will launch in the new Egypt International Exhibition Centre in the Fifth Settlement, with the participation of 90% automotive companies working in Egypt, under the slogan, “The return of the good old days, and we welcome 2019, the year of challenges with fortitude”. The year will be replete with challenges, with considerable participation and preparations for the predominant automotive connoisseurs, as well as car manufacturers.

The current session is facing fierce competition by the participants, especially in light of the technological revolution demonstrated by the car industry, framing the current session as the primary witness to what is occurring in the automotive market, and the preparations by each company to meet its customer’s demands, and fulfil their ambitions of owning a car, especially after cars changed from being a mere transportation machine into a status symbol and more.

Today, 55 new cars will be released for the first time by means of 30 brands in the domestic market, heating up the competition as everyone awaits the judgment of visitors regarding the strength and success of the 25th session of the exhibition.

As with every year, at this specific time, much is reported in the media about the forecasted customs’ decline, and speculations that car prices will collapse. Many people stress that there will be a decline of no less than 50%, compared to the current state, however, these are all rumours from masses who are unfamiliar with the facts.

The truth is that facts are contrary, and the car sector is highly unlikely to see a decline in prices, unless the price of the foreign exchange drops against the Egyptian pound.

The issue is very simple. Egypt signed the European Partnership Agreement 10 years ago. Therefore, custom values will be reduced on all products from a European origin by 10%, and it is likely that they will reach the zero level within 10 years. The agreement also stipulated that participating countries will be allowed to halt the customs decline for a maximum of two separate years, provided that the EU would be informed of this modification, as per the agreement condition.

Egypt has adhered to this commitment towards the EU, and started reducing customs by 10% annually on cars whose capacity ranges from 0 to 1600cc, and 40% of the price stipulated in the purchase invoice became the customs value. This percentage has now waned to 12% with an annual decline of 4% per annum, and notably Egypt has previously procured its right to not apply the customs decline for two years, one of which was last year. With this current rate, the car value will not decline significantly, especially that international prices are seeing an annual increase of 10% in some instances. This is the most profitable class in Egypt, hence, it is important to remain accurate when it comes to disseminating information.

As is the case in most situations, the customs decline on cars is not limited to specific categories but rather expands to higher-capacity vehicles with 2000cc. These cars will observe noticeable declines in their prices, given the fact that the customs value of this category currently ranges between 30-40%, and this sum could decline to zero within a mere few months.

From a broader perspective over the automotive market, it is evident that this category’s sales does not exceed 10% of the market’s total sales, and that customers will not be negatively affected by this decline. In fact, demand is expected to increase once the new license price is accepted.