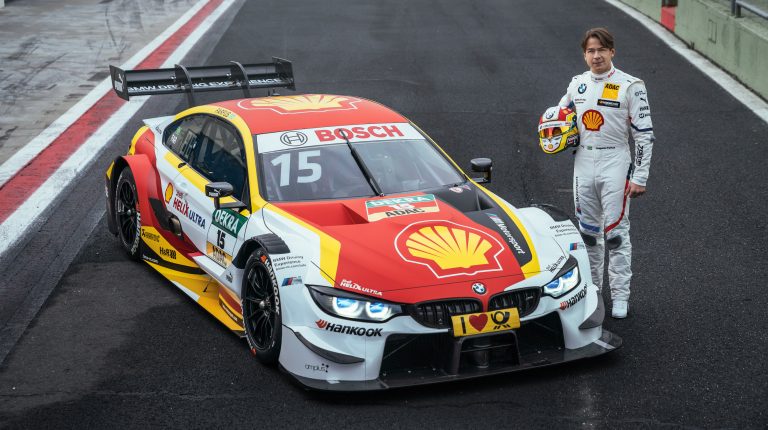 Shell-Egypt has announced that it will be sponsoring the 25th session of the Automech Formula motor show, as Shell emphasized its commitment towards sponsoring everything related to the Egyptian industrial market, especially the automotive market.

Shell’s participation in the exhibition this year will be unique, as the company will engage in several events with its partners in the international racing circuit, such as BMW M Motorsport, Ferrari, and Hyundai. The events include several endeavours with the company’s partners in the Egyptian market, such as Ghabbour Auto and Mansour Chevrolet, in addition to offers and promotional campaigns which will enable visitors to obtain instant discounts and valuable gifts.

In this context, the company’s Managing Director Saher Hashim, said that, “Shell’s participation is aligned with its strategy, which always aims to support the development of the engine oils’ sector in Egypt, and promote the Egyptian car market, as one of the most promising markets in the Middle East and Africa.”

Hashim stressed that Shell is proud to sponsor the largest international exhibition specialised in the automotive sector in Egypt, the Arab region and Africa, as Automech is considered an exceptional means of communicating with clients and meeting their demands.

During the exhibition, Shell will host—for the first time—the BMW M Motorsport team driver, Brazilian Augusto Farfus. He will be speaking about his career, and how he became one of the most prominent drivers in the DTM championship in the world.

In 2000, Farfus moved from Brazil to Italy, and competed in the Italian Formula Renault championship and the Eurocup series for two consecutive years, which he clinched in 2001.

In 2006, Farfus fought for the title against Andy Priaulx and Jürg Müller until the final race in Macau, however, time was running out for Alfa Romeo cars back then, and Farfus finished the season in third place.

Farfus has been a BMW sports family member since 2007. He is the first Brazilian to win the Nürburgring 24 hours race in 2010, when he earned it riding a BMW M3 GT2. Joining the DTM team took place in 2012 with BMW.

One of his most prominent achievements with the team was finishing in fourth position in the BMW Art 18 in the main race at the FIA GT World Cup in Macau in 2017.