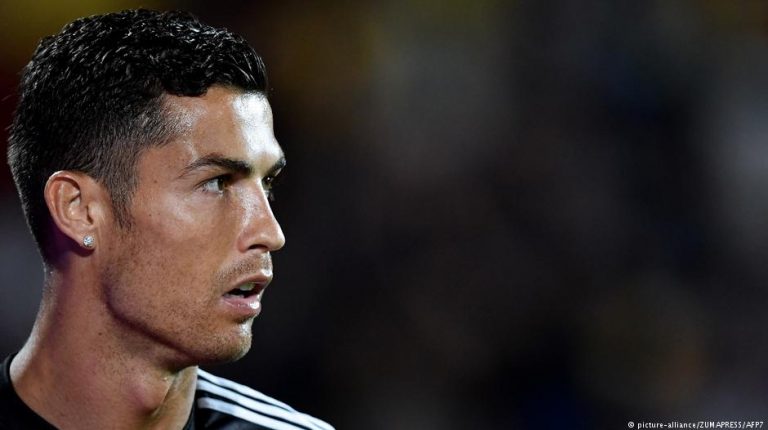 Kathryn Mayorga, 34, claims the Portuguese football player raped her in a Las Vegas hotel room, according to German media outlet Der Spiegel. The magazine say Ronaldo paid her $375,000 for her silence.The five-time World Player of the Year denies the allegations, insisting the sex was consensual. Mayorga’s lawyer is now questioning the validity of an out-of-court settlement agreed in Nevada, in which Ronaldo reportedly paid $375,000 (€323,000) for her silence.

Der Spiegel claim the lawyer’s case is based on a document containing Ronaldo’s account of what happened on 12th June 2009. In it, the 33-year old is quoted as saying “she said ‘no’ and ‘stop’ several times.”

Mayorga has now spoken publicly for the first time about her encounter with the Juventus forward, who was under contract at Real Madrid when the incident is supposed to have taken place, claiming to have been raped anally after spending an evening partying with Ronaldo while he was on holiday with his cousin and brother-in-law in Las Vegas.

Mayorga also described events following the incident, describing how Ronaldo fell to his knees and told her he was “99 per cent” a “good guy” let down by the “one per cent”.

One of the most high-profile sports stars on the planet, the news is likely to achieve global media attention, with Ronaldo and his legal team yet to repsond publicly to the accusations.