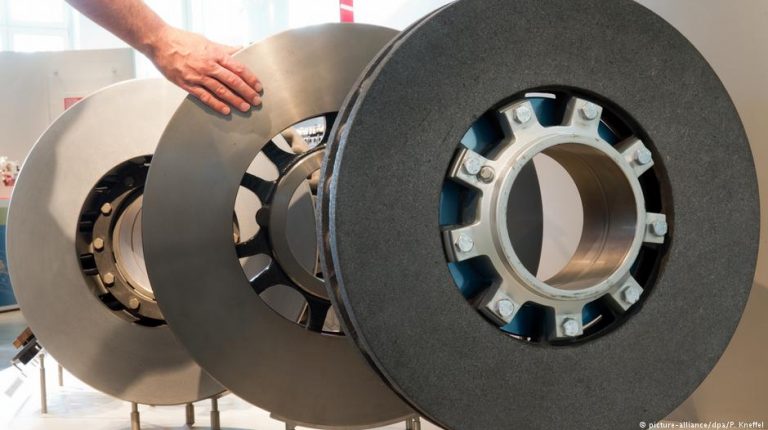 The German brake system maker hopes to raise more than €4.2 billion during its initial public offering set for October 12, which could make the listing of the “hidden champion” the most valuable in 2018.Knorr-Bremse said on Friday that strong investor demand for its 35 million shares to be publicly listed on October 12 could value the stake at up to €4.21 billion ($4.77 billion). The German braking and technology group now hopes to sell its newly-floated shares at a price of between €72 and €87.

Earnings from the 30-percent stake in the company could make the flotation the biggest in Germany this year, overtaking that of Siemens Healthineers — the world’s largest maker of medical imaging equipment — which sold for €4.2 billion.

The company’s chief executive Klaus Deller, said Knorr-Bremse would welcome new investors as it was heading toward further growth. “We have received very positive feedback from investors and other stakeholders…confirming our strong belief that this IPO is the next logical step for us,” he said in a statement.

The stake to be listed belongs to the family of Knorr-Bremse owner and honorary chairman Heinz Hermann Thiele, who is selling a portion of his holdings to raise money rather than issue new shares. For the 77-year-old majority-owner, the IPO is also part of succession planning as he pushes for professional investors to have a voice in the company’s strategy.

Heinz Hermann Thiele took charge of Knorr-Bremse in a management buyout in 1985, and has since turned the ailing company into a big player, supplying the world’s leading rail and truck makers with brakes, door systems, air conditioning, driver assistance technology and steering systems.

It employs 30,000 people globally, and has a market share of about 50 percent in rail brakes, with its closest peer, US company Wabtec, having 15 percent. It also supplies 42 percent of global truck brakes, while US rival Wabco has 34 percent.

The company, which is considered one of Germany’s “hidden champions” of small and medium-sized enterprises (SME’s), has grown at an average of 10 percent annually for almost 30 years, a third of which it achieved through acquisitions. As a result, it sits on a cash pile of €1.6 billion.

Moreover, the group has strong geographical diversification and technological prowess. It invests heavily in research and development and has already demonstrated equipment for self-driving trucks. Last year, for example, it added equipment that powers electric buses under efforts to diversify its portfolio.

As proof of its global ambitions, it said it considered dropping the German word “Bremse” — which means “brakes” — from its name.

According to people close to the matter, Thiele had also been in discussions with German peers such as ZF Friedrichshafen, Continental and Bosch on a potential buyout. But the plans did not gain traction as Thiele was not interested in ceding control.

Knorr-Bremse’s IPO is only the latest in a frenzy of listings in Germany this year, including that of Siemens Healthineers, Deutsche Bank’s asset-management arm DWS and online furniture retailer Home24.

A total of $8.7 billion has been raised in altogether 15 German IPOs — the most for a decade and garnering the highest earnings this century.

But the results eventually have proven a mixed bag for investors. Shares in Siemens Healthineers are up more than a quarter since March. But those in DWS are down 26 percent since its parent offloaded a stake in March.

Other setbacks included a last-minute decision by scientific magazine publisher Springer Nature to pull its €3.2 billion listing in May, blaming weak demand, as well as aborted IPO attempts by home-shopping group HSE24 and fashion retailer Takko.