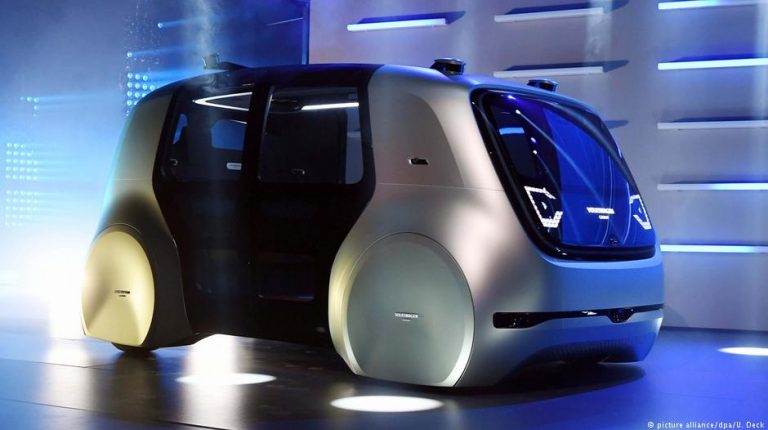 German carmaker Volkswagen and US software giant Microsoft have agreed to join forces in the development of connected cars. The strategic move is part of VW’s campaign to digitalize its brands and offer new services.Volkswagen’s supervisory board on Friday gave the green light for a strategic partnership between the Wolfsburg-based carmaker and Microsoft that will see the two companies develop connected cars together using cloud technology.

The two sides agreed they would create a Volkswagen Automotive Cloud on Microsoft’s platform for the Internet of Things, Microsoft Azure.

Experts said the partnership was to be seen in the context of Volkswagen’s broader digitalization drive aimed at connecting its cars to the web. This would enable the automaker to install updates and upgrades during vehicles’ entire life cycle.

VW had recently said it was investing €3.5 billion ($4 billion) in the digitalization of its fleet until 2025, adding that from 2020, the company would connect more than 5 million vehicles to the cloud annually.

Move important for all brands

The carmaker announced it would build a new cloud development center in North America to be located close to Microsoft’s headquarters in Redmond, Washington.

Eventually, the jointly developed cloud solutions are to be used for many Volkswagen brands such as Audi, Seat and Skoda.