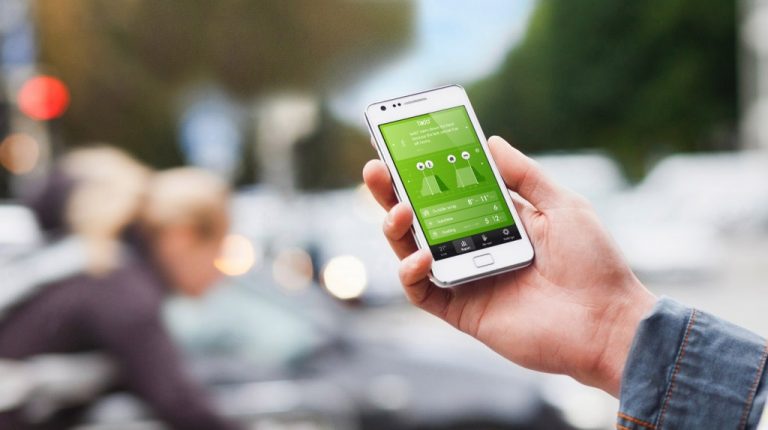 According to a report by the Ministry of Communications and Information Technology, the Internet market added about 1.6 million new clients in June.

According to the report, the number of mobile Internet users increased by 4.7% in June, rising from 31.3 million in May to 32.8 million in June.

According to the report, the proportion of mobile Internet users from the total mobile subscribers reached 34.4%, up by 1.8%.

The report showed 1.5% growth in the number of ADSL users, increasing from 5.73 million in May to 5.83 million in June.

Greater Cairo accounted for the largest share of ADSL users, accounting for 40%, followed by the Delta with 31%.

Upper Egypt accounted for 13% of total ADSL users, then Alexandria and Marsa Matrouh with 10%, and finally the Suez Canal and Red Sea cities with 6%.

The report also highlighted a decline by 4.1% in the number of landline clients in June, falling from 7.72 million in May to 7.4 million in June.

According to the report, household users accounted for the largest share of landline users with 84%, then commercial users with 13%, and finally 3% for governmental users.