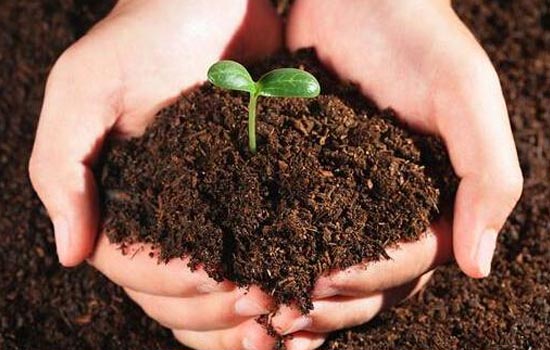 Abu Qir Fertilisers (ABUK) achieved revenues worth EGP 8.3bn in fiscal year (FY) 2017/18, while the company’s total market capitalisation reached EGP 40bn compared to EGP 8.5bn in March 2017, according to a press statement issued by the Ministry of Petroleum on Sunday.

The Minister of Petroleum Tarek El-Molla said that the increase in the market cap of the company on the Egyptian Stock Exchange (EGX) reflects the extent of its performance and its promising investment opportunities, which supports the flow of capital and provides some of the financings of new projects implemented by the company.

In August, El-Molla announced that 30% of ABUK shares will be offered on the EGX, which represent 12.7% of the Industrial Development Authority’s ownership, 8.1% of Al Ahly Capital Holding, 2.7% of the Egyptian Chemical Industries Company (KIMA), 1.5% of Chemical Industries Holding Company, and 5% of National Investment Bank.

According to the press statement, El-Molla emphasised the importance of the shareholder support to the company, which was very influential in giving the company the confidence to improve the quality and add new activities.

Moreover, Saad Abu El-Maaty, chairperson of ABUK said that the company the company succeeded in exporting fertilizers worth $259m.