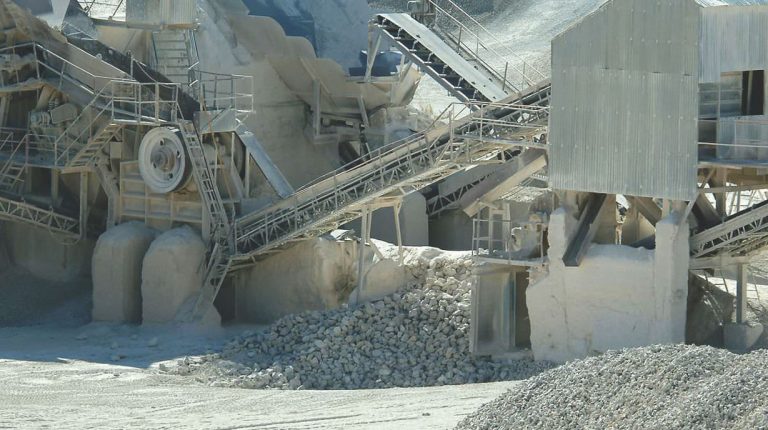 A recent report issued by HC Securities has expected cement sector to rebound next year after receiving another hit in the second six months (H2) of 2018 amid a supply in glut and weaker demand in the local market.

“We forecast the start of a sector earnings rebound next year after another hit in H2-2018,” the report noted.

The report added that negative sentiment around sector oversupply is overplayed, and overlooks an imminent local demand recovery.

“The Egyptian Ministry of Defence’s new Beni Suef plant is still operating on very low volumes, National Cement is still offline, Sinai Cement is operating at half capacity, Torah Cement is merely grinding clinker, and a couple others are running below full capacity on working capital shortages, implying effective capacity is substantially lower than nameplate and sector utilization rates are intact,” the report highlighted.

The report believes that the price drop is partially a producer-driven, self-fulfilling prophecy of the hit to come with the start-up of the Beni Suef plant, exacerbated by its advent in one shot and earlier than expected.

“In our view, this has caused market players (with high operating leverage) to be overly defensive of market shares, leading to price wars instead of a concerted price hike, which we see as normal, temporary, post-shock market confusion,” the report added.

The Egyptian government’s decision to raise the price of diesel to EGP 5.50 per litre from EGP 3.65 per litre, while maintaining the cost of heavy fuel oil (HFO) for the cement industry unchanged, came as a surprise given the government’s comparable cost recovery for both fuels prior to the hike.

“While the Arabian Cement Company (ACC) was lucky enough to have completed the installation of its second coal mill in April, thereby minimising the hit, the earlier anticipated marginal producer-driven cement price hike (on the back of the HFO subsidy lift), which we had expected to result in a windfall for the ACC, is no longer warranted,” the report elaborated.

The report forecast a depressed H2-2018 where it expects to see the full-fledged hit of higher electricity prices, higher clay taxes, higher transportation costs, and an even higher Egyptian pound per US dollar rate, all against the backdrop of slightly lower prices, which it expects to translate to a number of loss-making operations across the sector.

It noted that valuations overly weighed down by negative sentiment in the wake of the Egyptian pound flotation, as a number of producers faced a liquidity crunch, with some resorting to working investment-driven capital increases, some rescheduling debt, some seeking acquisition, some selling non-core assets, and the habitually profitable ones substantially cutting earnings guidance, all of which have sent valuations downward.

“With cost-inflation outpacing the dollar gains, the prospects of exporting have also diminished, with the ACC only just breaking even on export sales (essentially using them as an FX source and to help relieve pressure on local market volumes), and yet making up 40% of the market as of H1-2018 as others have mostly found exporting unfeasible,” the report added.

“Nevertheless, we believe H2-2018 earnings will have hit rock bottom. We think the flat local demand can be explained by the government missing its housing unit targets by more than half over the past three years and private developers cutting back on deliveries given higher costs and inflexible budgets following the pound flotation,” according to the report.