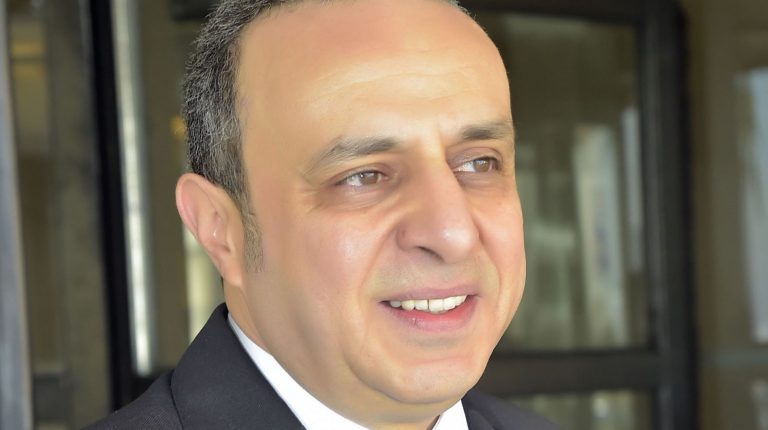 The Egyptian banking sector ranked fourth among the Arab banking sectors, in terms of asset size, and ranked first among the banking sectors of the non-oil Arab countries, accounting for 8% of Arab banks’ assets, and 9% of its deposits, according to a report by the General Secretariat of the Union of Arab Banks (UAB).

According to Wissam Fattouh, secretary general of the UAB, the combined assets of the Egyptian banking sector reached $284bn, equivalent to about EGP 5.1tn, at the end of the second half (H2) of 2018, scoring a growth of 4.6% at the end of 2017.

The Central Bank of Egypt indicated in a statement that the banks have achieved profits of about $2.6bn in H2-2018.

Fattouh pointed out that the world’s top 1,000 banks saw the entry of four Egyptian banks, which are the National Bank of Egypt (NBE), Banque Misr, the Commercial International Bank (CIB), and the Arab African International Bank. The total capital of these four banks amount to $9.2bn, while they run assets of $147.9bn.

The NBE and the CIB were also included among the top 500 world banking brands in 2018, with both brands scoring a value of $556m.

He pointed out that the credit volume injected by the banking sector in the Arab economy until the end of H2-2018 reached $1.86tn, accounting for 75% of total Arab GDP, and a 2% growth from the end of 2017.

Fattouh confirmed that these figures indicate the remarkable contribution of the Arab banking sector in financing the Arab economies, despite the continued economic, and social unrest in several Arab countries.

How Germany’s players rated against Peru