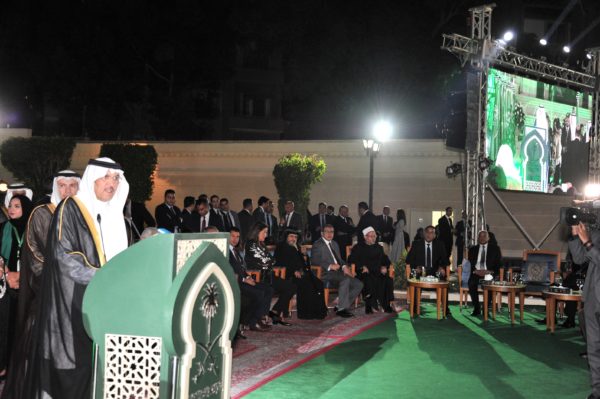 An Egyptian business delegation is planned to visit Saudi Arabia within the next couple of months, sources from the Saudi embassy told Egypt told Daily News Egypt upon the condition of anonymity, adding that the aim of the visit is to discuss the electronical exchange of certificates of origin for commodities.

“Bilateral relations with Egypt are strong and very unique,” noted the sources, adding that many economic visits will take place shortly to reaffirm the relations’ strength.

“Now Saudi Arabia is witnessing great developments under the mandate of King Salman bin Abdulaziz, which is clear over the Saudi Vision 2030, which relies on reducing Saudi Arabia’s dependence on oil, diversify its economy, and develop public service sectors, such as health, education, infrastructure, recreation, and tourism,” he added.

According to the Central Bank of Egypt’s (CBE) statistics, the trade exchange with Saudi Arabia increased over the first nine months of fiscal year (FY) 2017/18 to $3.52bn in comparison with $2.272bn over same period of FY 2016/17.