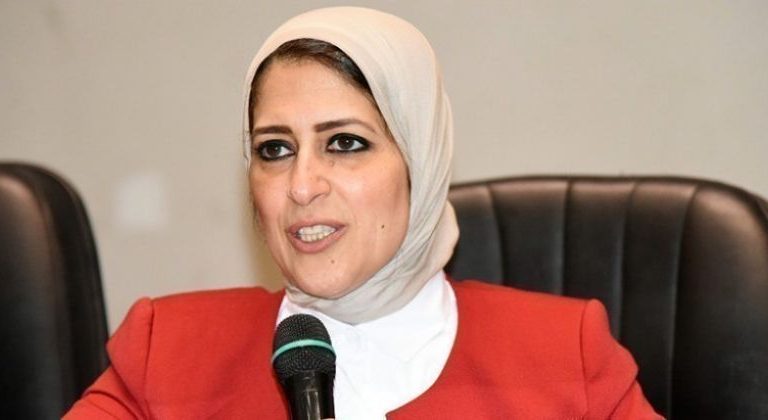 The Minister of Health Hala Zayed, announced on Sunday that the largest ever initiative targeting hepatitis C virus will kick off on Monday, with the goal to make Egypt hepatitis C-free as of 2020.

The initiative, under the title of ‘100 million health’, targets 50 million Egyptian citizens, Zayed announced during a press conference at the cabinet, adding that the initiative will also focus on non-communicable diseases, such as blood pressure, diabetes, and obesity, as they are responsible for 70% of deaths.

The World Health Organisation Representative in Egypt John Jabbour, said that the initiative is a global model for implementing a unified methodology, which addresses two major public health problems in Egypt.

“Although Egypt has the highest number of virus C patients in the world, but it is noteworthy that Egypt has the strongest national programme for the elimination of hepatitis in the world, where Egypt has contributed to the global goal of treating 3 million people living with virus C by treating over half of them in Egypt in a very short time, which does not exceed four years,” said Jabbour.

As for Health Specialist at the World Bank (WB) Amr El-Shalakani said that the bank is a key partner of the Egyptian government in the non-communicable disease elimination project, and the treatment of hepatitis C virus infected patients.

El-Shalakani added that the bank studied the impact of hepatitis C virus on the Egyptian economy, and its impact on the income of poor families, as well as the study of the positive outcome of the eradication of the disease.