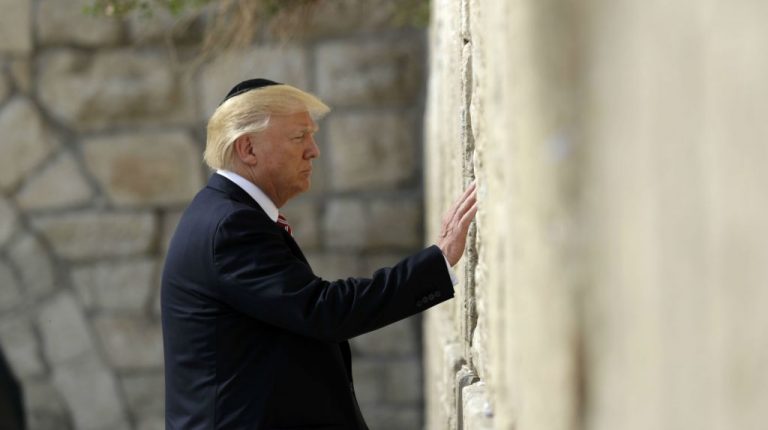 The Palestinian Authority (PA) filed a lawsuit against the United States (US) at the International Court of Justice (ICJ), over its decision to relocate the US embassy from Tel Aviv to the holy city of Jerusalem, the Palestinian news agency WAFA reported.

PA Foreign Minister Riyad Al-Malki said in a statement that the move violated the international law, adding that their case is “based on Palestine’s membership in the 1961 Vienna convention on diplomatic relations, which defines a framework for diplomatic relations between independent countries, specifically the optional protocol concerning the compulsory settlement of disputes,” according to WAFA.

“We defend our rights and our people without hesitation and reject all forms of political and financial extortion,” WAFA reported, citing Al-Malki.

Earlier, PA President Mahmoud Abbas declared during his speech at the 73rd session of the UN General Assembly, that he ordered approaching international courts, including the International Criminal Court (ICC), to investigate “Israel’s breach of treaties and the aggressions” against Palestine people, land, and holy sites.

Abbas denounced the US move of the recognition of Jerusalem as Israel’s capital. “All such decisions threaten the Palestinian national cause, and constitute an assault on international law and relevant UN resolutions,” he said.

He asserted that there would be no peace without an independent Palestinian state with East Jerusalem as its capital.

Last May, Palestine demanded a probe at the ICC into Israel’s ‘grave crimes’ against Palestinians, specifically those concerning Israel’s illegitimate settlements expansions in the occupied Palestinian territories, including East Jerusalem.

Israel is not an ICC member, but its citizens can be charged by the court if they are suspected of committing crimes against a nation that is a member.