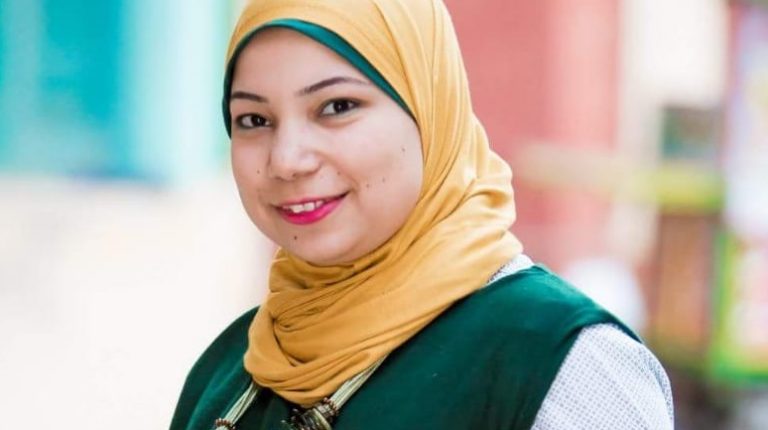 The 34th edition of Alexandria Film Festival (AFF) for Mediterranean Countries has decided to commemorate the memory of Hend Moussa, a culture journalist at privately owned newspaper Al-Tahrir, on Saturday.

The festival will name this new edition’s press centre with the name of the journalist. Moussa died on Saturday in a car crash, as she was on her way back from the Gouna Film Festival which took place last week.

Moussa was mourned by her colleagues, editors, and officials at different newspapers.

The AFF will take place between 3 and 8 October, and is expected to screen dozens of different films, from Arab and European countries, and will include the honouring of different film personnel, writers, and musicians.

The festival’s opening and closing ceremony will take place in Bibliotheca Alexandrina, and will witness the attendance of Minister of Culture Enas Abdel Dayem and Alexandria’s Governor Abdel Aziz Qonsowa. The opening and the closing will be held in the Bibliotheca’s main theatre.