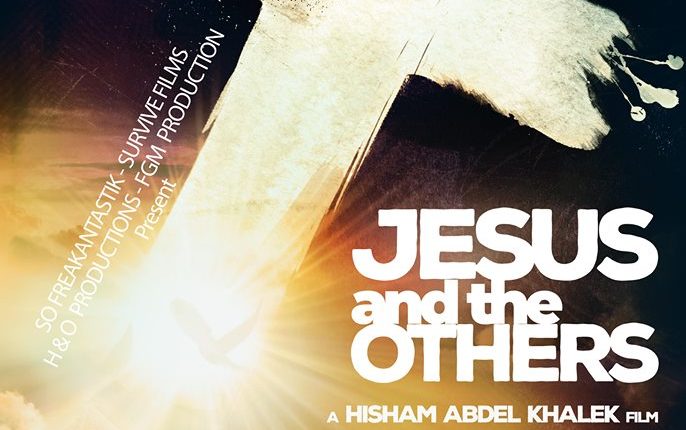 Award-winning Egyptian star Khaled Abul Naga and newly explored talent Mourad Makram are to participate in international film Jesus and the Others. 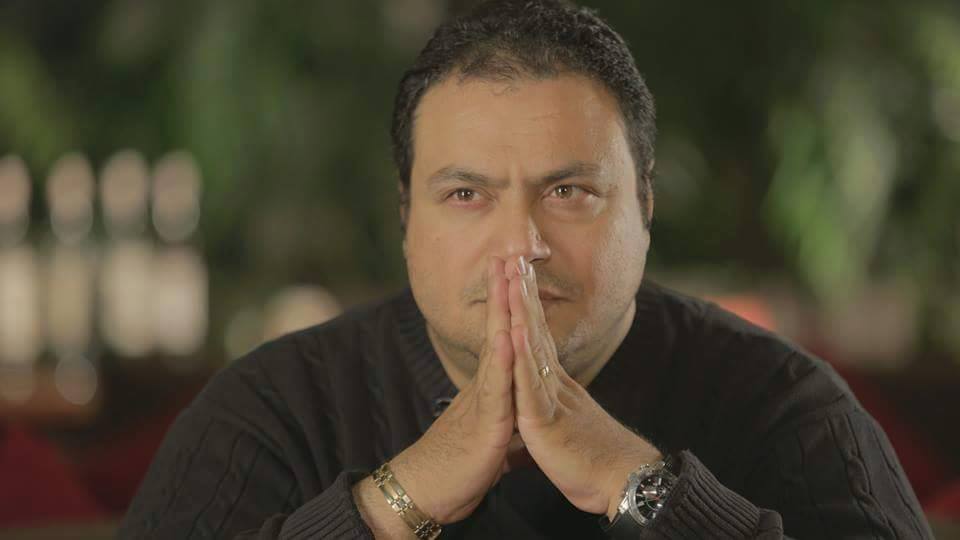 The two stars are among 11 Egyptian talents to participate in the film, which is also written by Egyptian writer Fayez Ghali in 2009 and to be directed by Egyptian director Hisham Abdel Khalek.

Abdel Khalek announced in local media that the film’s budget is €13m.

It features talents from the United States, United Kingdom, and Syria, adding that it is planned to be shot between Morocco and Italy.

Meanwhile, since the film will be shot outside of Egypt, the co-writer of the script, Fady Ghali, mentioned that it is “unnecessary to take approval from the censorship authority in Egypt.”

The film presents the trip of the holy family from Jerusalem to Egypt, according to Orthodox Christianity. The plot follows the story of Joseph, Mary, her cousin Salome, and young Jesus as they flee from King Harod by coming to Egypt.

Topics: international film Jesus and the Others partake