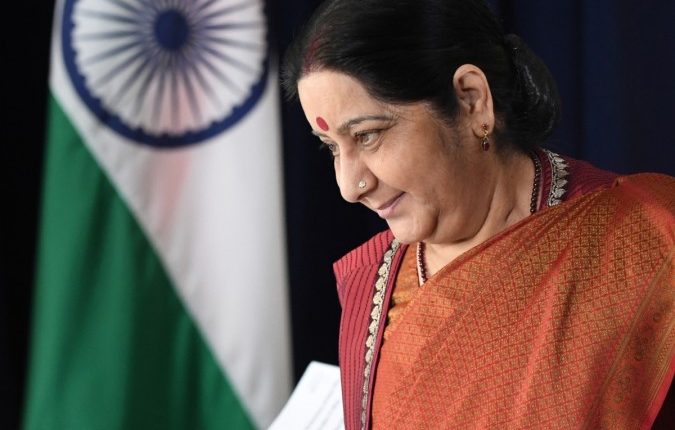 India has supported The United Nations Relief and Works Agency’s (UNRWA) work since its establishment, reaffirmed Indian Minister of External Affairs Sushma Swaraj, at the Ministerial Committee of the Non-Aligned Movement (NAM) on Palestine, held last week on the sidelines of the 73rd session of the United Nations General Assembly, noting that the UNRWA has been carrying out commendable work for Palestine refugees.

“From this year we have increased our contribution to the UNRWA by a factor of four times from a figure of $1.25m to now $5m annually. This is India’s highest annual voluntary contribution to any of the UN’s funds and programmes. We hope other member states, including the traditional donors will also step in to support the UNRWA at a time when it is faced with a serious resource crunch,” said the minister.

India’s deep and abiding commitment to Palestine is a reference point of Indian foreign relations, said the minister, noting, “our longstanding friendship with Palestine is built around three core dimensions, which are solidarity with Palestinian people; steadfast support to the Palestinian cause; and developing a partnership to assist nation building and capacity building efforts. We are proud that this Ministerial Committee on Palestine was established under India’s Presidency during the VII NAM Summit in New Delhi in 1983.”