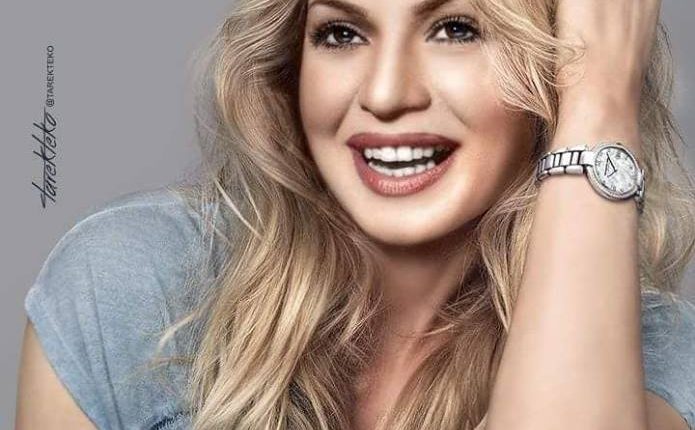 What if the divas of the cinema’s golden era are still alive, and follow the most fashionable trends? A question that randomly passed the mind of graphic designer Tarek Hatem, whose answer brought a remarkable illustration project to light, titled “Old is Gold”.

Old is Gold is an illustration project portraying the 1960s Egyptian female superstars, in a modern style; with their hair styled in the trendiest form, and their wardrobe are close to the current everyday wear. 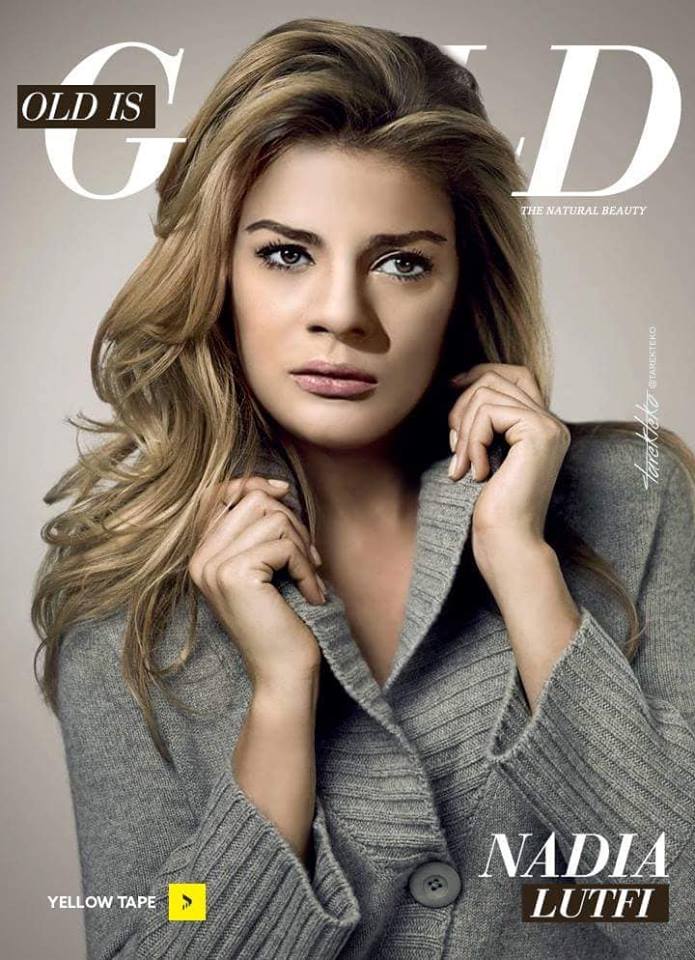 Historic beauty icons, Faten Hamama, Hind Rostom, and Zubeida Tharwat are some of the stars portrayed in the project, presented wearing light makeup, and vibrant t-shirts.

“I wanted to show how beautiful these idols are without tonnes of makeup colours, or plastic surgeries,” Hatem told Daily News Egypt.

The 27-year-old artist grew up watching black and white movies, which he is fascinated with.

“The world needs to see the beauty of these superstars, which is not clear or visible with the lack of colours,” he asserted.

Believing that natural beauty is currently missing among starts who cover their features with heavy dark makeup, Hatem aimed to show that a huge part of the beauty of these stars is embedded in their simple looks, which brings them close to the heart.

For five months, Hatem studied the personality and style of each star, in order to present a closest to reality modern version of each one.

“I watched several films for each of them, with focusing on how she acts, talks, and dresses like, in order to imagine how she would look like if she is still young nowadays,” he explained.

He added that the exploring process also included watching interviews with them and read about their life details, in order to know more about them. He also spent time in looking into women’s wardrobe style to figure which style each would have picked to wear in the current days.

The second phase came in the form of searching for some of the stars’ high quality photographs, aiming to find the perfect photo which he can edit.

Using photoshop, Hatem applied the changes he imagined the icons would be applying now. “Each star took the average of one week. However, it was hard to find good quality photos for some of them, which made the mission harder and more complicated,” he said.

Hamama was one of those stars, whom Hatem took weeks to find a good photo of to illustrate, yet he failed. “So, I ended up recreating the skin and some of the features,” he added.

The lack of photos prevented some other stars from joining the project, as he “could not find any clear close photo of them, like Shweikar and Mariam Fakhr El-Din.”

“I looked for weeks for a good photo of them to edit, but I could not find any, as they are all either long shots or unclear,” he explained.

The project is a part of a series of modernising old superstars. The next phase is to launch an album of historic male icons in the current state of the art.

He asserted that men are much harder in studying and applying, as “each character needs a lot of time to study how he would like his beard style to be, and his hairstyle, as each one of them is the total opposite in character than the other.”

Old Is Gold is a part of a larger project, which feature international black and white film superstars.

Hatem’s long term plan is to exhibit his portraits after the project is all done and spread the goal of going back to natural beauty which was the main attracting element of these stars.

Despite the fact the Old Is Gold is not Hatem’s project in raising awareness regarding a social issue, the project went viral on social media with thousands of shares and likes.

“I never expected it would cause that booming only few hours after it was uploaded. However, I hope it delivers my message,” he concluded.